Justin Bieber Arrested and Charged With Criminal Assault by Toronto Police: Bashed Driver in the Head From Behind 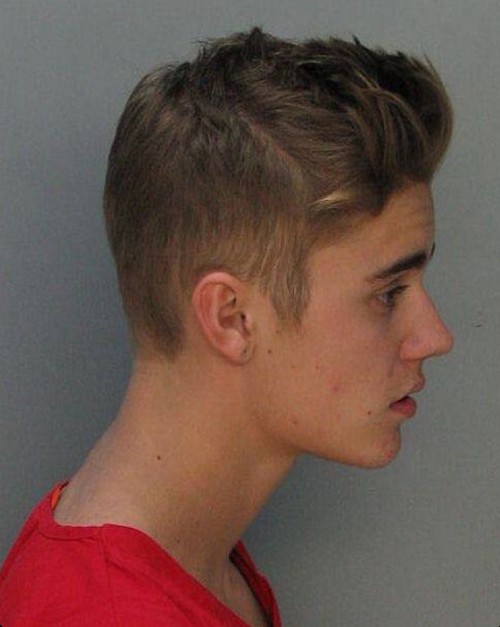 Justin Bieber was forced to return to Toronto, Cananda today by the city’s own police department. If it sounds bad then its because  it is that bad! The police reportedly want to question him over a “skirmish” that took place back in December involving a limo driver and a possible assault charge. And although details are still sketchy after a couple of months of investigation – sources are saying Justin will be booked for assault, given a citation and released on his own recognizance. So that would bring his grand total of 3 separate incidents with law enforcement all within the same month.

Frankly this is beginning to look like a witch hunt. If the evidence was as credible as the police now believe then why didn’t they just arrest Justin when  the “assault” happened? Anyways they weren’t even looking at Justin in the beginning. Everyone had originally though it was one of Justin’s bodyguards that got mixed up in the scuffle. That was there opinion back when they had the actual man that was assaulted, the limo driver, and supposedly reliable witnesses. Now because they’ve found 3 brand new witness within the last couple of days – the whole story has to change.

Did no one question why these people have only now come forward? Seeing as Justin’s most recent charges were proven to be highly exaggerated by Miami PD; I feel like they’re simply out to get this kid. You see he is still a kid and he probably has lot of growing up to do. But Justin won’t be able see his own mistakes when he’s getting victimized left and right. If he’s wrong then call him out on what he’s done and leaving  whatever type of beating he has coming to him up to his parents.

Stop with the petitions. The President isn’t going to kick him out of the US and Toronto won’t be able to pin anything on him. No matter how hard they may try.

Toronto Police have released new details of the Dec. 30 incident … and say the limo driver had picked up 6 passengers around 2:50 AM — including Justin — when a fight broke out between the driver and “one of the passengers.”

Cops say the passenger — allegedly Justin — hit the limo driver in the back of the head “several times” during the fight, and when the driver stopped to call police … Justin fled the scene.

Justin seems to truly be a repulsive little coward, doesn’t he? Please let us know what you think of this latest development in the comments below.