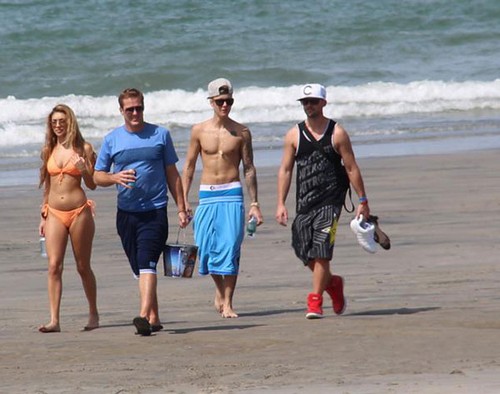 Has Justin Bieber hit his own personal version of rock bottom yet? Judging from his mugshot that looked like a promo pic for his latest merch and the waving to his fans while leaving jail spectacle, I tend to think not. While his arrest last week resulted in charges that may not actually stick- sorry I saw no proof of drag racing on that video and by Florida’s standards he was not legally drunk after all – the proverbial proof is still in his behavior. Biebs admitted to drinking, smoking weed and popping whatever meds his mom forked over on a whim. In other words, this kid has issues that need addressing and it looks like those closest to him are about to do just that.

Justin decided to run from the states down to Panama to get a break from the stress but it looks like shit is about to get real for him. Biebs agent, Scooter Braun has been trying to get him into rehab for weeks now and according to TMZ, Usher is now also in Panama to try and talk some sense into the kid that he has mentored. Some of Biebs childhood friends are also on hand to try and help with what is clearly gearing up to be one heck of an intervention. 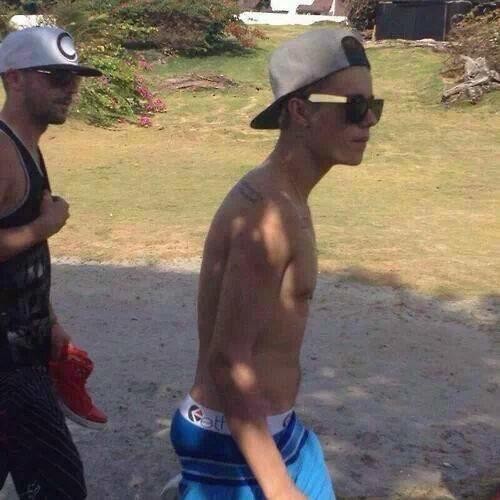 The real question is whether or not they will be able to get through to Biebs and convince him to decide that he is ready for help. That’s the thing, if he doesn’t want to change things and he isn’t ready to accept help then going to rehab won’t do any good anyway. Is Bieber ready to change his ways or will he storm out on those who care the most about him? Tell us your thoughts in the comments below! 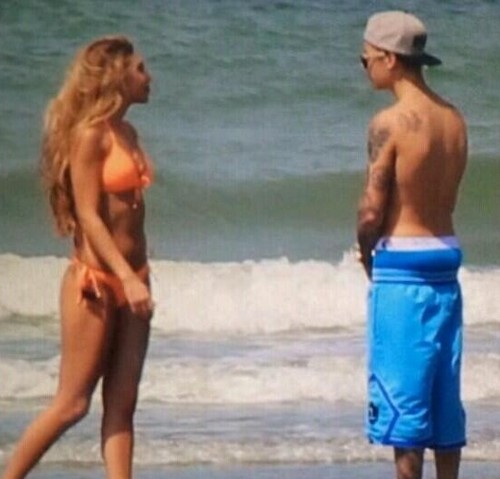