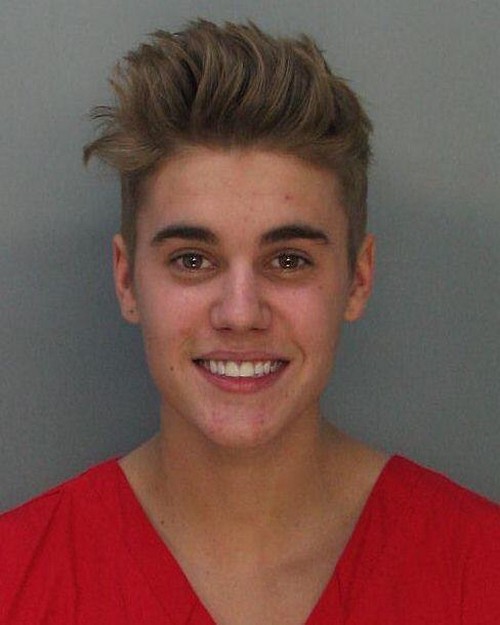 As much as I think Justin Bieber needs one heck of a reality check and I’m pretty positive that he does indeed break countless laws on a regular basis, his arrest the other night seems to be getting shadier by the moment. First came the news that the police report may have been fudged just a little and while Biebs failed a field sobriety test he wasn’t actually legally drunk by Miami Beach standards – he tested at 0.014 and the legal limit for kids his age is 0.02 –  and now a new video has popped up and guess what? There is no drag racing on it!

Now I will point out that this is only a clip of a police chase that supposedly spanned 15 blocks, but in it Biebs and Khalil’s vehicles are both shown, certainly not racing but instead simply keeping up with the flow of traffic. It leads me to wonder if the cops were just a little over-zealous from the jump. I’m not saying that he is an angel by any means but it looks like this may not have been the night for Biebs to be legitimately busted. Of course he later admitted to drinking, smoking weed and having prescription drugs in his system but I’m not so sure that the DUI or drag racing charges are ultimately going to hold up here.

Either way it doesn’t matter in terms of Bieber’s press. The public already seems to be turning their backs on the troubled teen. After a year of bad behavior it took an arrest to make people pay attention to him again for a hot minute. Supposedly his handlers have been trying in vain to get Biebs to race off to rehab and clean up his act so that he can continue his career. Unfortunately rather than ths arrest serving as a wake up call it looks like it’s on its’ way to being written off as a bumbling mistake. Should the charges stick? Tell us your thoughts in the comments below!