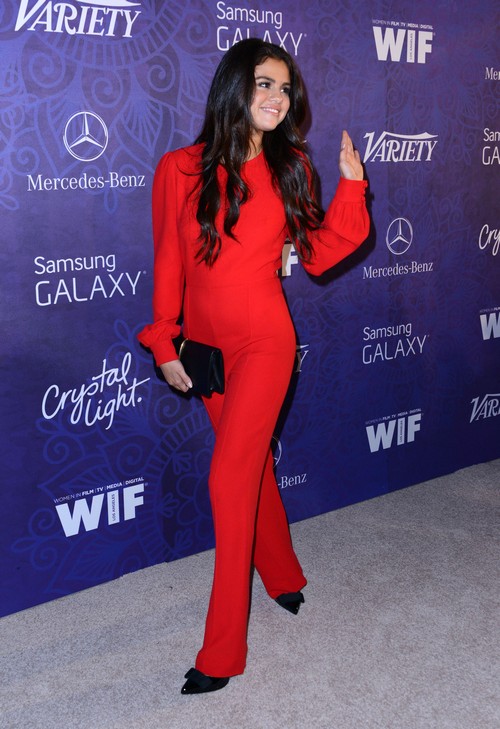 Justin Bieber and Selena Gomez behave like ridiculous punks and are probably the worst role models with the largest audience in Hollywood history. They both are serious substance abusers, totally promiscuous and spiteful about it, spoiled, entitled, uneducated with low IQs, and to that we can add that Justin is a violent bully! So as one of our authors likes to say, ‘what’s not to like?’ Justin Bieber may have no shortage of violent incidents recently due to another run-in with a patron of Dave & Buster’s restaurant of L.A. just this past Monday night, August 25. So far based on the characterization of the scenario the cops were called to the restaurant to investigate a dispute of Bieber and Selena Gomez being videotaped by a restaurant patron (fan) without their consent and Justin subsequently instructing his gang of bodyguard thugs to go after the patron.

Likewise, being too that the Bieber has a preconceived concocted notion that he reigns as maybe a prince, a person of royalty or whatever important status, and could have thought no patron or person has the right to use “freedom of the press” or media freedom as we call it today.

Really, do you think the patron (fan) was being to candid with an impromptu videotape of Bieber and Selena Gomez?

Bieber is almost an idiot to think in this day and time when he visits a restaurant or any public establishment that the fans would not be enthused, and not care less about not using their media sources. Matter of fact Bieber and Selena Gomez both are foolish people because most photographs of celebrities are taken candidly when the opportunity is presented.

Clearly, we recognize Bieber would certainly have his bodyguards tagging along just in case there was a true dispute. However, in this particular case there was considered to be an unfavorable fan in the Dave & Buster’s restaurant by Bieber and Selena Gomez account.

Meanwhile, the cops were commissioned to address the alleged incident of a fan videotaping Bieber. Nonetheless, the police determined there was nothing substantial to find or arrest the fan with such as a crime nor did the bodyguards take the fan’s phone. On account of this formal inquiry by the police none of this silly behavior by Bieber and his bodyguards warranted an arrest of the patron (fan) or anyone on Justin Bieber’s team for that matter.

Frankly, now let’s look at this scenario from maybe a humorous discourse. For example, Bieber tells the restaurant manager to have every one of his patrons of the restaurant place their phones into a repository until he and Selena Gomez finish dining for the evening. On the contrary the scenario with Bieber, Selena Gomez, the fan and the Cops intensify Bieber’s moronic personality.

Possibly, foolish Bieber have forgotten we are in a media and iPhone era and who cares about his privacy?