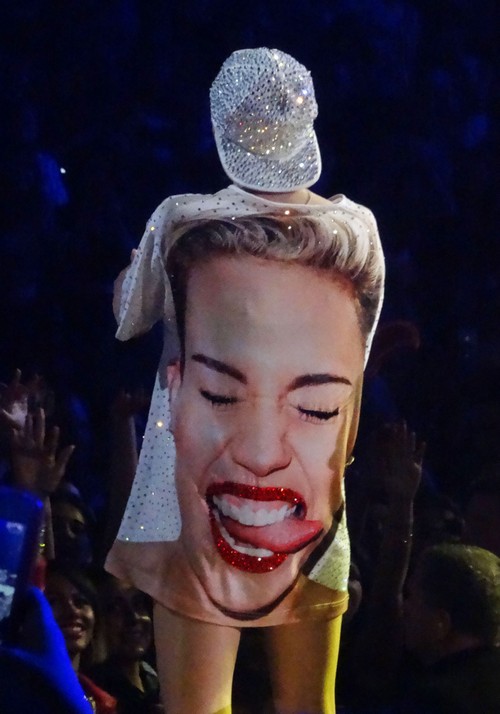 As of yesterday Justin Bieber and Selena Gomez’s on-again, off-again relationship was reportedly in a good place. Not only had Justin cleaned his act up, wrote a song in honor of Selena, and NOT gotten arrested this month, he even gifted the pop-star a gold ring that she wears religiously and sparked a fire-storm of engagement rumors. Sorry Jelena shippers, it looks like Justin “Bizzle” Bieber had us all fooled again, he is far from ready to settle down. His own Dad (Jeremy Bieber) slipped up and revealed that Justin was spending time with his alleged hook-up buddy Miley Cyrus.

Although there was never any solid proof or evidence of the coupling, rumors have been swirling for years that Justin Bieber and Miley Cyrus were much more than just friends. Just this year a source came forward that was in the same rehab as Selena Gomez. According to the rehab patient, during group time Selena cried about an old friend of hers named Miley that was sleeping with her boyfriend behind her back. Regardless of whether the rumors are or are not true about Justin and Miley they are definitely out there. You would think that since Justin has turned over a new leaf and is determined to treat Selena Gomez right this time, he would stay as far away from Miley as possible. Even if he isn’t actually sleeping with her, why add more fuel to the flame? 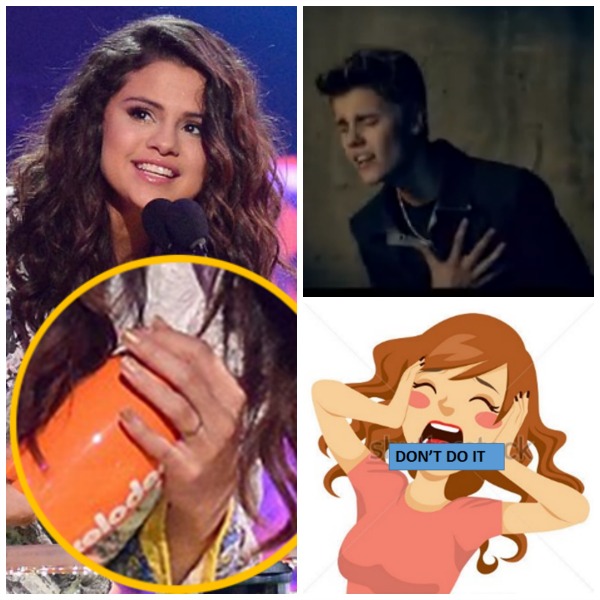 Yesterday Justin’s Dad Jeremy tweeted, “Change of plans. Quick hello to @mileycyrus and off to the studio with @Justinbieber @JazmynBieber.” I think it is safe to say Justin and his dad had a few words after this social media mishap. There is a reason Justin doesn’t tweet his every move, and this is a perfect example of that reason. There is no way Justin can deny he was hanging out with Miley to Selena, when his own Dad broadcasted it all over Twitter.