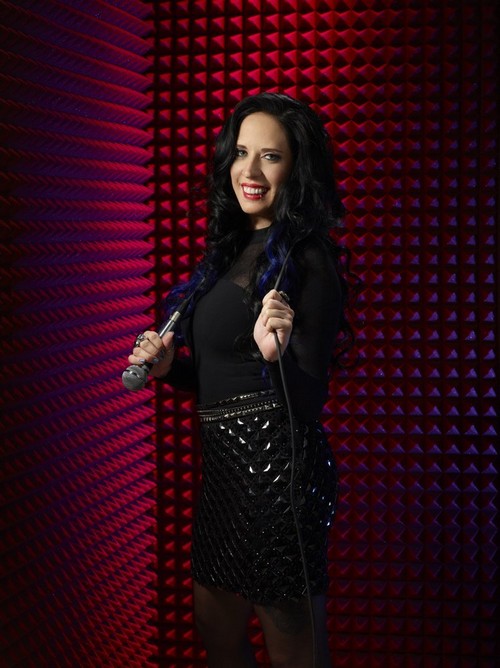 Kat Perkins took the stage tonight on THE VOICE for her Top 10 video performance.  Kat sang “Landslide” by Stevie Nicks.  On tonight’s show the remaining artists from each coach, Blake Shelton, Adam Levine, Usher and Shakira’s team performed live for America’s vote and the chance to move on to the Top 8.  Did you miss tonight’s episode?  If you did miss it, we watched it and we recapped it right here for you.

On last week’s episode Kat sang “Magic Man” by Heart and Adam had this to say about her performance, “he thinks over the past two weeks Kat has gone for some of the greatest singing ever one Earth with her song choices; he is so impressed with how much power she does it and it blows his mind.”