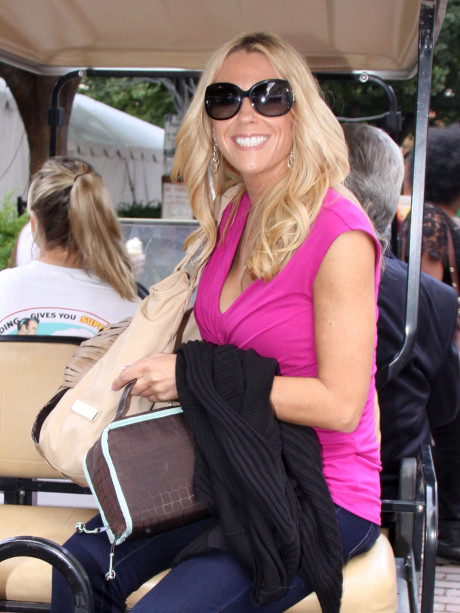 All of Kate Gosselin‘s dreams seem to be coming true, as we’ve just heard word that she, alongside her 8 children, will be returning to the world of reality television. The family will be returning to TLC for a reunion special of sorts, which will air on TLC and work to get us caught up on all the latest Gosselin happenings. If you’ve been following Kate’s media journey at all over the past few months, then you’re probably well aware that she’s been TRYING WITH ALL HER MIGHT to get her family back on TV. Even if for just a moment. Seems like she’s getting her wish.

Kate’s ex, Jon Gosselin, has made it clear in the past that he’s not eager to have his children return to television. But Kate could really care less what he thinks. Because he really has no legal right to object to her decisions, especially after he chose to stop paying child support.

The network said in a recent statement: “It’s now been over two years since we’ve last seen the Gosselin clan, and Kate and the kids are catching up with TLC for an hour-long special, slated to air in June. In 2007, viewers first fell in love with one of the most talked about families in reality television history. With the twins now 13, and the sextuplets about to turn 10, Cara, Mady, Alexis, Hannah, Aaden, Collin, Leah, and Joel join their mother in this update about their life as a family today.”

What do you think about Kate bringing her children back to the world of reality TV? Do you think her time has passed, or are you eager to catch up with the Gosselins?