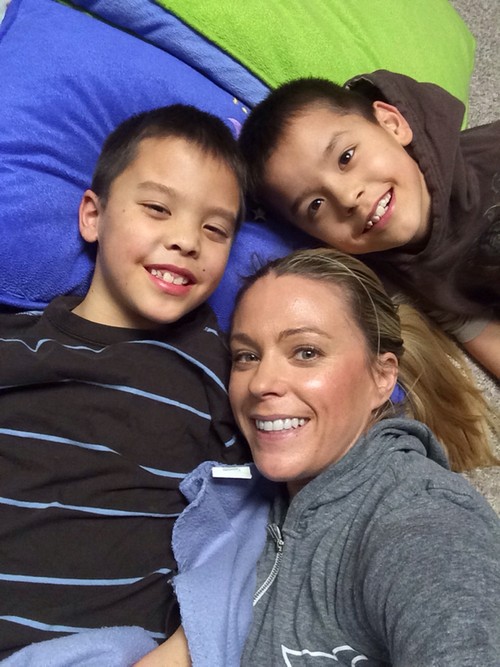 Jon Gosselin is still determined to ruin Kate Gosselin‘s life, thus his latest attempt to bring down her public image. Apparently, he has a tell-all book about Kate Gosselin that he’s getting ready to release, and it’s apparently so upsetting that Kate will ‘flip’ when she finds out. Well, I have news for you, Jon. Nothing you tell us is going to surprise us, and nobody cares enough about you or Kate to go and buy this book.

Jon tells In Touch, “The book is about my feelings and my marriage. No one really knows what happened… I think people want to hear my story.”

Kate was furious to find out about Robert Hoffman‘s tell-all book two years ago, and while she managed to shut that down, I think she’ll have a much harder time shutting this down if Jon really does mean to release a tell-all book. However, I don’t think his book will contain anything that will be all that shocking, even though he says, “At this point, I don’t care about Kate’s reaction.”

Um, yeah you do. Otherwise you wouldn’t be namedropping her in every conversation you have. But regardless, do you guys think Jon will go through with this? Or is it all bluster and lies? Let us know your thoughts in the comments below.