Kate Gosselin Loves That Everyone Hates Her – She Feeds Off Negative Publicity! 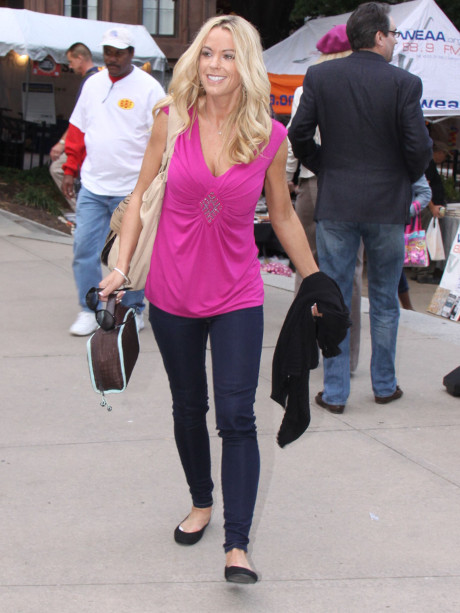 Tonight is a big night for Kate Gosselin, as her first television special in 2 years airs on TLC. Video teasers from the show have popped up online setting the tone of the show and, while Kate and her 8 kids may have been away from the cameras for awhile, it’s clear that little has changed.

She still comes across as the most miserable mom ever and even when her two teen daughters are trying to be real she corrects them and guides them towards dialogue that makes her look better. As luck would have it, that scandalous book about Kate that was based on her own diary has found its’ way back into bookstores – just in time for her television show. All of this in a nutshell means that Kate is trending and that’s exactly they way that she likes it.

While Kate may not like her kids making her look bad, she really doesn’t care how much people dislike her. That strong level of dislike actually will motivate people to tune in tonight and the curiosity over just how awful she really is will keep people talking. Hate equals dollar signs for Kate and so rather than aiming for everyone to like her, she’s just fine being hated. While people have speculated that she would freak out over the book being re-released, apparently Kate’s reaction has been quite the opposite. It already saw the light of day once and there is nothing new in those pages so why worry.

Anyone who bought the book will likely tune in to TLC and that equals ratings. Kate is hoping that people now despise her enough to have to watch and that TLC will decide to give her a new show. She’ll take a real return to television any way that she can get it, even if it means that she is thought to be a monster. Will you be watching Kate and her kids tonight on TLC?