Kate Middleton In My Fair Lady When She Was 11 (VIDEO) 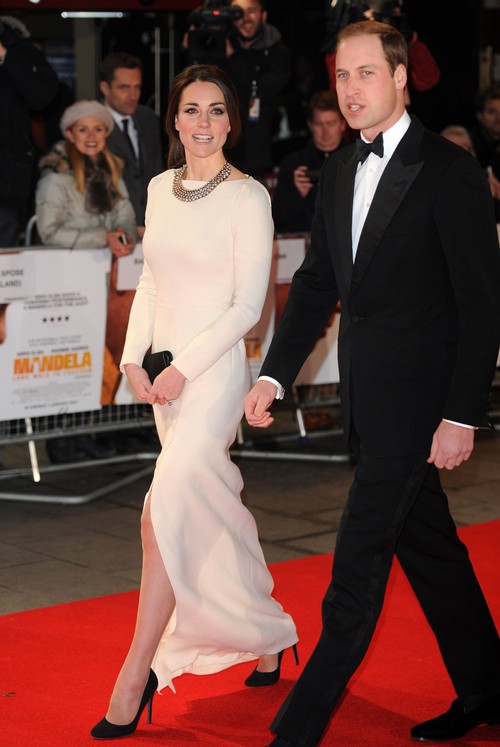 The future Duchess and mother of the royal heir played the famous character in a school play, and in a nice bit of foreshadowing, it’s fascinating to watch her adapt to her surroundings in her performance. As we know, Kate herself had to grow up quick and learn the mannerisms required to be Prince William‘s wife, but maybe she remembered something from pretending to be Eliza Doolittle.

In the brief clip, it’s clear that Kate had a natural instinct for performance and she could easily have gone on to become an actress if she had wanted to. There’s not too much in the video, but we see Kate’s accent being made fun of and her struggling to earn the acceptance of her peers. Again, life imitating art?

Kate herself is considered to be upper middle class, or at least, the Middletons were being considered that by the UK press. However, in romancing Prince William and becoming the future Queen, she has had to maintain the kind of dignified presence that is often required from the royal family. Eliza Doolittle, in much the same way, had to earn the acceptance of others that felt that she was below their station. However, who would have expected back then that Kate would ever grow up to be the future Queen?

What do you guys think of the clip? Let us know your thoughts in the comments.