Kate and Pippa Middleton At War Over Cressida Bonas – Report 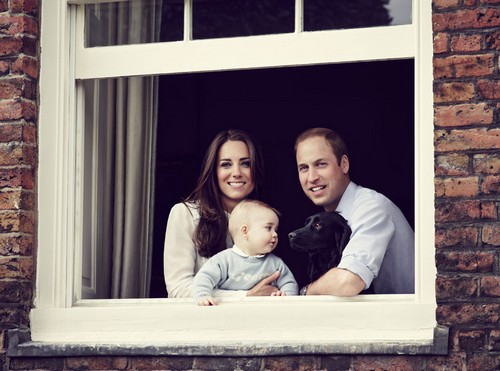 Every now and then I read something absolutely ridiculous. One of those things that there is absolutely no way that I can even consider to be serious for even a nano-second. I stumbled onto one of them tonight. There is a report that Kate and Pippa Middleton are feuding over Prince Harry’s rumored soon-to-be-fiance Cressida Bonas. According to the April 7th print edition of Star magazine ever since Cressida moved in with Harry at Kensington Palace she has become new BFF’s with Kate. In fact the two are supposedly spending so much time together that Pippa Middleton is now bent out of shape.

Pippa supposedly misses her sister and feels like Kate has replaced her with Cressida. Do you guys even realize how absolutely ridiculous this actually is? I mean Cressida’s step sister is Isabella Calthorpe – the one woman that caused Prince William to dump Kate. In fact rumor has it that he was seriously contemplating marrying Isabella and she decided that she couldn’t handle royal life. If there is one woman on the planet that Kate loathes it would be Isabella and she is no fan of Cressida’s just by association.

Can you imagine the scenario according to this bogus report? What happens after Cressida knocks on Kate’s door? Does Kate say, “So your step sister fu**ed William and likely could have married him. Okay, shall we do manicures?” Please. There is no love lost between these two women and there is no reason for Pippa to feel replaced by the likes of Cressida. If Pippa and Kate are at odds it sure as hell isn’t over Harry’s girlfriend! Do you think there is real trouble brewing here or is the whole story a crock? Tell us your thoughts in the comments below!