Katy Perry and Robert Pattinson Want To Have Children Together? 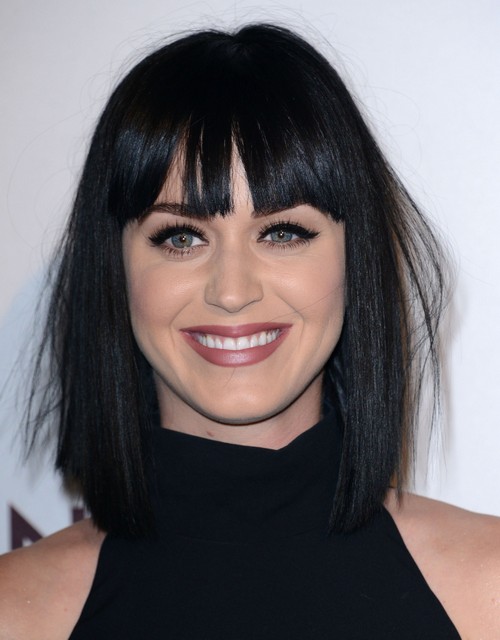 Katy Perry is never one to keep her secrets close to the chest. And even though she just split from John Mayer a few months ago, Katy is now telling friends that she wants to get pregnant.

According to reports, Katy’s desperate to have children and wants them as soon as possible, with sources adding that Katy’s not really looking for a new boyfriend so much as a guy that can get her pregnant. Yeah, you heard that right. Apparently, she wants to have a kid with a dude, but she doesn’t really care who that dude is.

And… enter Robert Pattinson. Katy and Rob have always had the perfect relationship, friends with benefits without expecting any more. They’ve known each other for so long, and have been good friends for so many years. Every time they break up with their significant others, they always seem to return back to each other. Rob’s the perfect rebound relationship for her, and one that would expect no commitment. However, would he be alright with being the father of Katy’s child?

Especially if the sources are right, and Katy only wants to use this child as a career move. The report from Radar Online claims that Katy’s looking to use this as a publicity stunt to further her career. Apparently, she’s obsessed with the limelight, and she thinks that having a kid will push her into the next rung of the fame ladder.

Whoever these sources are, they don’t think very highly of Katy, do they? Getting pregnant and having a child just for publicity? Especially when she’s single? And again, I’m not so sure Robert Pattinson will be acquiescing to that request.