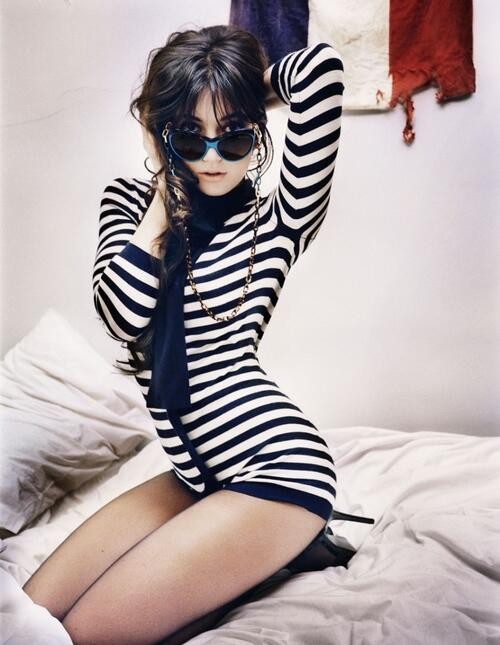 You know that moment when you realize that the guy you’ve been dating might be into someone besides you and things aren’t nearly as perfect as you were hoping that they’d be? Yeah, well that is exactly where Kendall Jenner’s relationship with Harry Styles is right now. They’ve been on a whole bunch of dates in the last two months leading her to believe that things were going great and maybe they have been, but apparently he isn’t as serious as Kendall.

According to the Jan. 27th print edition of Life & Style magazine there is another young star that also has Harry’s attention, Daisy Lowe. The two were introduced by Kelly Osbourne back in September and they’ve been dating on the down low ever since. While Daisy seems to be okay with keeping her relationship with Harry friendly, Kendall is a whole different story. She is apparently way more into Harry then he is into her and she’s having a rough time dealing with it.

Think about it, Kendall isn’t exactly used to sharing guys or being anyone’s second choice. This whole situation has likely thrown her for a loop because girlfriend is used to get everything that she wants. Do you think that learning about Daisy will cause her to break it off or will it instead have the opposite affect? Will Kendall get clingy and desperate to win over her guy- a move that will likely push him away faster than anything else? Do Kendall and Harry make a good couple? Tell us your thoughts in the comments below!