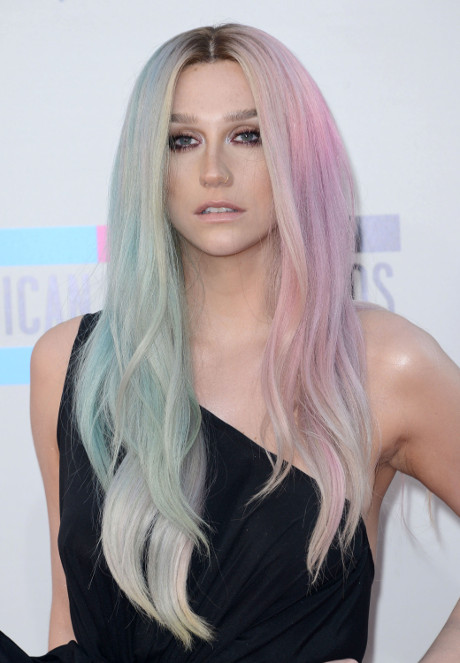 It seems that, like sticks and stones, words can indeed hurt or even kill you. At least this is according to Pebe Sebert, better known as the mother of glitter rocking rock star Ke$ha, who recently sat down for an explosive interview with People magazine where she claims weight bullying almost killed her daughter. Pebe told People:

“I’ve watched my beautiful, self-confident, brilliant daughter be berated and ridiculed for her looks and weight to the point that she almost died…doctors told me her blood pressure and sodium levels were so low… it was a miracle she hadn’t already dropped dead on stage.”

Now that is an unfortunate thing to hear. We have all witnessed the damaging effects bullying has inflicted on individuals firsthand in the media, with some stories tragically ending in suicide. Most everyone can agree these are highly undesirable outcomes. The shocking thing about this situation with Ke$ha is that she is such an outspoken rock star, someone who seems she would not be fazed by the bullying words of others. Although as her mother Pebe went on to tell People, this bullying was coming straight from trusted advisors close to the rock star. Pebe pointed the finger directly at longtime Ke$ha producer Dr. Luke and former manager David Sonenberg, saying:

“One time on a conference call, Sonenberg was screaming, ‘You need to lose weight! I don’t care what you do … take drugs, not eat, stick your finger down your throat!’ [Dr. Luke] has just always been very disrespectful about her weight. He’d say it in certain ways, like ‘Why don’t you try running?’… and that’s when she first became bulimic.”

Now both Dr. Luke and Sonenberg have responded to and denied these allegations but where there is smoke there is usually fire, or at least a smoldering cigarette. Perhaps these guys did say or suggest something about Ke$ha’s weight in reference to her image. This is an image they were both charged with selling to the millions of fans Ke$ha now has worldwide. Does this make them wrong or to blame for her near death experience? I am not so sure that this is the case. It seems that we as a society are more to blame, because we are the market they cater to along with all of Hollywood and media. They supply to us what we demand.

Whatever your thoughts are, we here at CDL are rooting for Ke$ha to recover and get her health back on track for sure. Hopefully she can even find strength from her own words. In a Glamour interview back in February 2012 Ke$ha said; “I’m not really worried…if I tell my fans not to give a f—k about the haters, then I have to practice what I preach.” This is the Ke$ha we want to see triumph over these image conscious demons, the self-confident daughter Pebe so poignantly described in her interview. It goes to show that, beneath all the glitter and body paint, Ke$ha is indeed human like the rest of us.