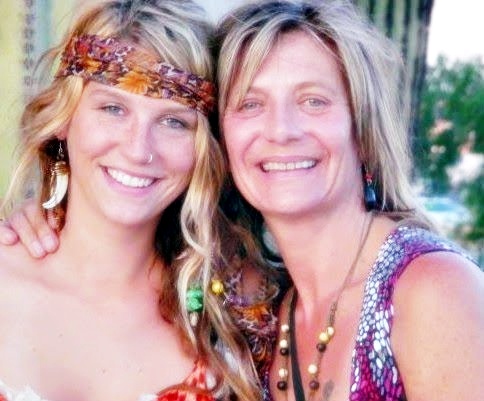 Usually when you go off to rehab you don’t take your family with you, right? After Kesha’s mom, Pebe Sebert serving as her mouthpiece almost daily for the last week, she announced today that she will be joining her daughter in rehab to work through some “Post Traumatic Stress Disorder”. Truth be told, you don’t go to rehab to deal with PSTD. According to Radar Online Pebe claims that Kesha’s former music producer/boyfriend Dr. Luke is responsible for wrecking havoc on the family and ruining their mental stability. What a pile of BS.

I have no doubt that Kesha has been dealing with substance abuse issues and some kind of eating disorder, but let’s be serious here. She had obvious problems from the second Tik Tok turned up in heavy rotation all over the place. She has had issues for a very long time and so has her mother. I have to wonder what kind of codependent relationship they have. Kesha probably hasn’t had too much contact with her mom in the last week and Pebe has made up for it by talking about her daughter to whomever would listen. I can’t help but think that Kesha may not want everyone to know all of the details that her mother has handed out.

Do you think Kesha is even talking to Pebe or did she have to get herself some help as well in order to maintain any kind of relationship with her daughter? Doesn’t this all seem a little bit weird? Do you think that Pebe was the first negative influence on Kesha and now it’s time to deal with it? Tell us your thoughts in the comments below!