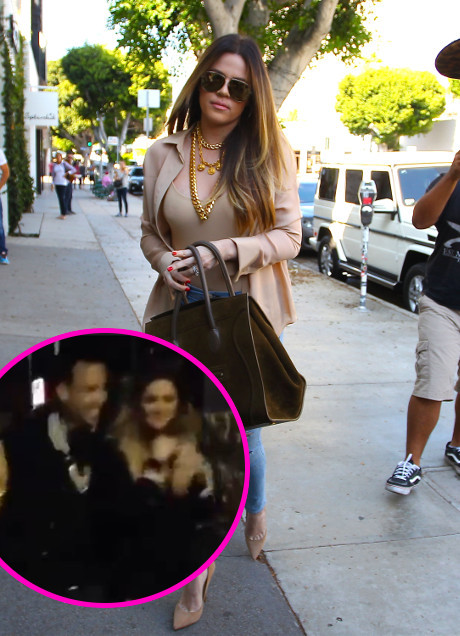 Are Khloe Kardashian and French Montana forming a hot new couple? The two could be just friends. However, they’ve been spending a lot of time together, leading some to believe that they’re an item. Khloe was seen accompanying French on his new house hunt and also attended the Pink Rhino strip club in Phoenix, where French was the promoted guest. While there, the couple and their pals chugged down 10 bottles (of something) and dished out $7K on the girls.

French is also apparently on the hunt for a new pad to call home. And he took Khloe along! Could he be wanting her opinion because she’ll be spending so much time there with him? Hmmm. Worth considering, right? The 4-bed/4-bath home is 4,800 square feet and rents for $29,000 a month.  It also has a wine and cigar cellar, a sauna, and screening room. Sounds bling-tastic.

What do you think about French and Khloe potentially hooking up? A source for TMZ said that the two were getting up close and personal all night, though most of the time was spent taking photos with adoring fans. Check out the video below of French and Khloe entering the club and let us know your thoughts on this budding new romance . . . . Will they become an official thing or are they simply friends with cuddle benefits?