Khloe Kardashian Drinking and Drugging Out Of Control: Headed For Rehab – Kris Jenner Blames The Game? 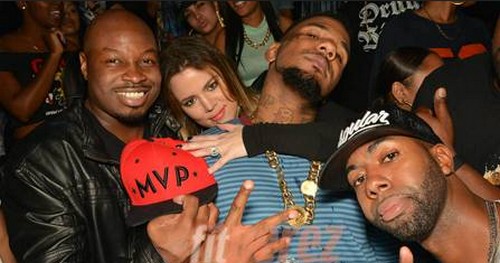 Let me translate that in non-tabloid speak. Khloe Kardashian has decided that she’s losing momentum to her sisters, and either she or her famewhore mother decided that rehab rumors would be a good way to combat that. A ‘source’ even tells OK!, “She’s trying to rebuild after a disastrous relationship, and failing in a bad way. She’s like a girl gone wild, and it’s turning into a nonstop party. Everyone is worried the next stop could be rehab.”

Um, when have the Kardashians done anything but non-stop partying? Oh right, when they are getting plastic surgery. It’s not like they have jobs to attend to, or really anything else to do apart from party and get photographed partying. Plus, we know Khloe smokes a LOT of pot, but then again, so does her family. Khloe already has a DUI conviction. I’m sure the breakup with Lamar Odom was hard on her, and that no doubt contributed to her increased drinking and drug use. And honestly, it wouldn’t be very surprising to see her end up in rehab as well. I have a hard time believing that she and Lamar never did drugs together, and that might have easily carried over even after their divorce. Plus, you know – her family isn’t exactly the best set of role models. Khloe is at risk, especially now that she’s banging The Game, and once she goes down you can be sure Kris will blame him.

What do you guys think? Will Khloe end up in rehab thanks to her alcohol and marijuana use? Or is her partying on the same level as other reality stars – which is to say, a lot but not enough to land them in rehab? Let us know your thoughts in the comments. 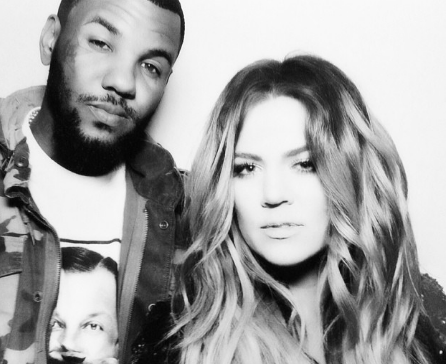