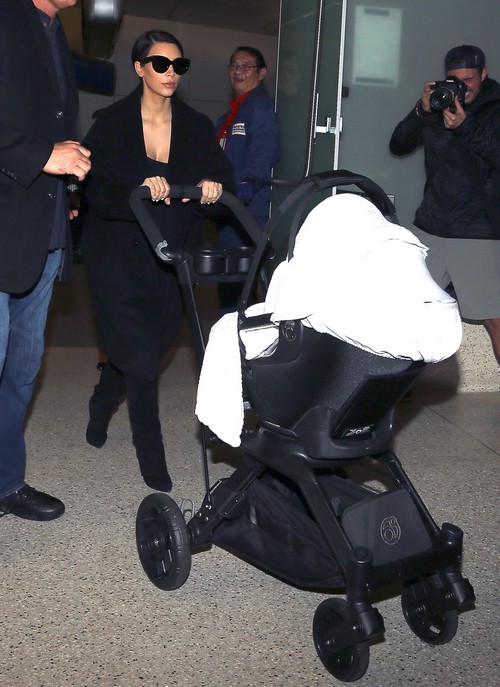 Keeping Up With The Kardashian’s mogul Kim Kardashian was in a car accident today in Beverly Hills. Kardashian collided head on with another car in an intersection. The other driver apparently had their right turning signal on, and then opted not to turn, and drove straight into Kim’s Mercedes G Wagon.

According to onlookers at the accident, neither Kim nor the other driver received any tickets from the Beverly Hills police, and both drivers were unharmed during the accident. Both vehicles involved in the car were reported damaged though. Witnesses at the scene of the accident reported Kim Kardashian and the driver that crashed into her Mercedes both hugged it out after accident, and went on their separate ways.

Considering the Kardashian family’s plummeting viewer ratings, I am sure we will see the car accident on the next season of Keeping Up With The Kardashians, and it will be blown way out of proportion. Kim will do her ugly cry face, and her entire family will rush to be by her and her poor Mercedes’ side.

There’s no new yet on whether Kim was alone in the car or accompanied by any of her family members or reality show camera crews. Witnesses at the scene of the accident said that Kim and the other driver exchanged information for insurance purposes, so it will probably only be a matter of time before Kanye arrives on the other driver’s doorstep and punches them in the face. No one messes with his baby-mama!