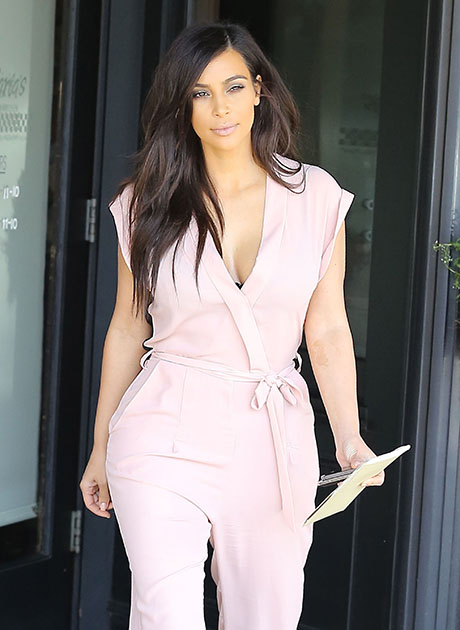 The Kardashian sisters and their brother, Rob Kardashian, have just come out on top in a brutal legal battle concerning their father’s diaries, which hold many untapped secrets relating to the Kardashian family history. Kim, Khloe, Kourtney, and Rob Kardashian filed a lawsuit last April against Ellen Peterson, who was reportedly trying to sell the family secrets to trashy tabloid magazines. Now, the lawyers representing the Kardashians say an agreement has been reached and that Ellen will relinquish her control over the diaries.

In addition to the diaries, the sisters will also be gaining some photo albums documenting their family’s past. TMZ reports: “There’s an ongoing defamation suit — which Pearson filed against the Kardashians — but the family’s already won a big part of that case … and they plan to stick her with their attorneys’ fees of more than $300,000.”

The sisters and Rob are reportedly very happy now that they’re finally getting what was willed to them all those years ago. Basically, it sounds like Ellen had no right to these journals and, therefore, the judges told her to get her grimy paws off the things that were never meant for her in the first place. I guess we could be more empathetic to Ellen’s situation if she wanted them as keepsakes. But she was basically selling off Kardashian family memories for her own greedy, personal gain. Not cool!

If you had access to old Kardashian secrets, would you pawn them off to the tabloids? I mean, let’s be honest, you probably would.