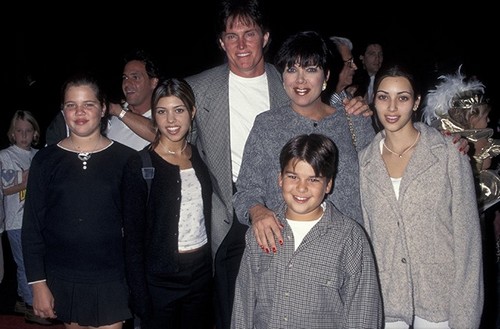 Is Kris Jenner angry that Khloe Kardashian outed her terrible parenting skills? Khloe revealed in a recent interview that her mother wanted her to get a nose job at the young, young age of nine years old, a fact that has rightly enraged many members of the public. After all, what kind of sick mother would request her not-yet-tween daughter to get a nose job?!

According to Radar Online, Kris is now furious at Khloe for revealing that little tidbit to the whole world. Apparently, the controversy caused by Khloe’s revelation is ruining the family’s vacation to Utah, where fights are constantly breaking out between mother and daughter. 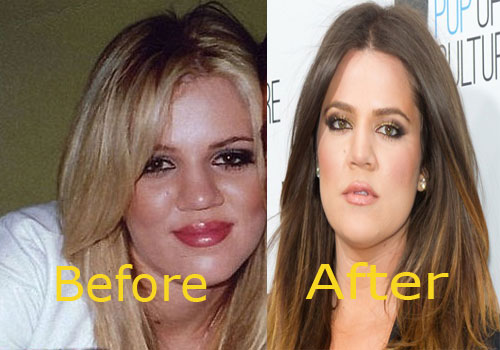 For those who don’t know, Khloe told Cosmopolitan U.K., “She didn’t mean harm, but when I was around nine I overheard my mom telling her friend I needed a nose job. I was shocked; I hadn’t even thought about it.” See? These Kardashian girls are so brainwashed that they actually defend their mother over these kinds of comments.

Anyway, a source explains that Kris is not going to be able to let Khloe’s comments go, adding, “Kris was absolutely blindsided by the nose job comments her daughter made in the interview. She wasn’t given a heads up it was even discussed! She is furious with Khloé for even bringing it up, and thinks it makes her look like a bad mother.”

No shit, it makes her look like a bad mother. But then again, it’s not like anybody ever viewed Kris Jenner as a pinnacle for great parenting, so I don’t know why she’s so up in arms about Khloe’s comments. How much difference have they made, really? In Kris’s world, isn’t any publicity good publicity, even if it makes her look bad?

What do you guys think? Does Kris have a right to be upset with Khloe? Let us know your thoughts in the comments. 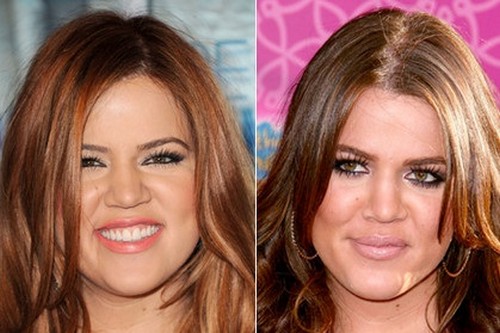