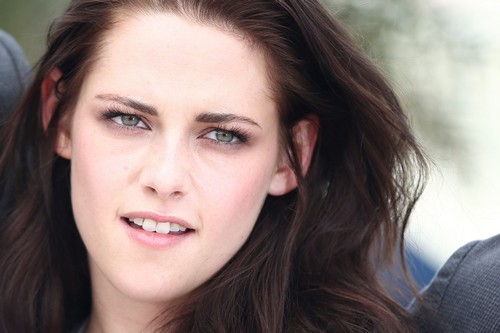 The Cannes film festival is a big deal for Twilight fans, since that’s where #RobstenUnbroken first happened in 2012. It was the first time ever that the media had managed to get intimate pictures of Robert Pattinson and Kristen Stewart, but don’t bet on a repeat of that for this year’s festival.

However, one way or another, we will be getting plenty of Robsten gossip. Kristen’s movie Clouds of Sils Maria will be premiering in competition at this year’s Cannes, as will Robert’s Maps to the Stars. Rob also has The Rover playing at the festival, which means his presence will be felt much more than it was two years ago.

With both of their films playing in competition, what are the chances of Rob and Kristen running into each other? They haven’t come face to face in a professional setting since their breakup, even though they did have a brief reunion last fall. We don’t know the status of their relationship right now, although the fact that Rob didn’t visit Kristen for her birthday says quite a lot about his [lack of] feelings for her.

But if the festival organizers manage to organize the premieres of both movies close to each other, then we will be getting a guaranteed Robsten reunion, whether they like it or not. There’s simply no way they’ll be able to avoid each other at the festival if both of their films are playing at the same time. They’ll be forced into uncomfortable photo ops and joint media situations, and honestly, that will either lead to a reconciliation or more drama.

Will seeing Kristen again after all this time cause Rob’s feelings to rekindle? After all, we know she’s interested in getting back together, but all this time, he’s been the one to shy away from the possibility. Will Cannes 2014 become the site of #RobstenUnbroken 2.0?