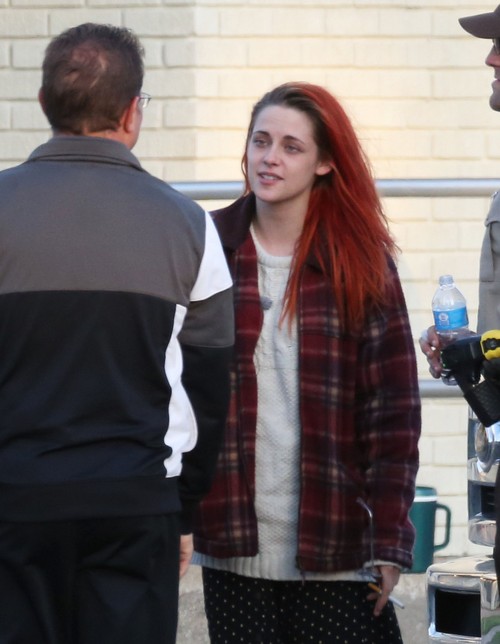 Robert Pattinson and Kristen Stewart are both scheduled to be at the Cannes film festival at the same time. You know what that means, right? In addition to a bazillion articles a day, we’ll also get photographers stalking Rob and Kristen at the festival, hoping to get the money shot of the former lovebirds making eyes at each other – or even better, possibly reuniting. AS IF they would do it in full view of the cameras, right? It took what, three years for the paps to even get a picture of them kissing and cuddling? But then again, those pictures did happen at Cannes two years ago. So maybe Cannes is the good luck charm for Robsten PDA?

According to our sources, Rob and Kristen might be thinking of spending time together at the festival, although that’s obviously subject to change on their whims and wishes during the actual festival. But considering that they’re both going to be there at the same time and that there’s nothing they can do to change it, they might as well get something out of it, right?

In that vein, there are also rumors that Rob and Kristen might be getting a private villa to ‘host’ their reunion, if you know what I mean. Sure, expecting them to have sex might be pushing it a little, but they did have a brief fling last October – six months after they broke up! What’s to stop them from hooking up again at Cannes, especially since neither one of them has a significant other? Yeah, Rob’s hooked up with a few girls here and there, but I don’t think anyone’s come close to filling the Kristen-sized hole in his heart, and I think she knows it.

What do you guys think? Are all these rumors just hogwash, or is there an actual chance of a Robsten hookup at Cannes? Let us know your thoughts in the comments below.