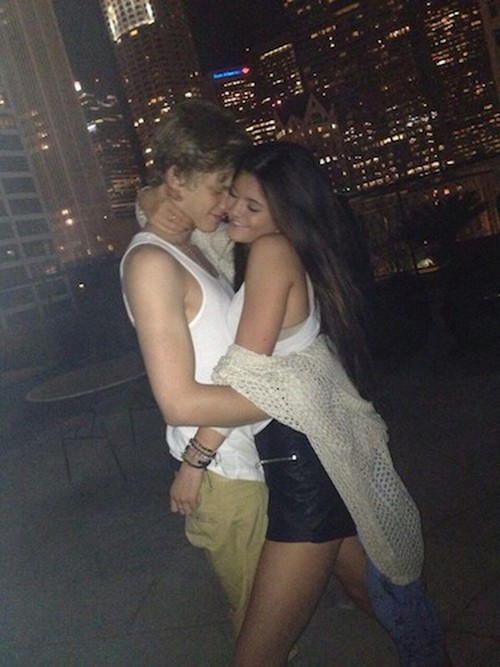 It looks like Kylie Jenner was telling the truth when she claimed that she wasn’t dating Jaden Smith. Either that, or she’s already learned to play the field, years before her older sisters did. Leaked pictures show Kylie making out with Cody Simpson, a popular pop singer from Australia. Man, Kris Jenner must be ecstatic with joy that her youngest daughters are generating so much publicity, especially since Kim Kardashain is busy being a hermit.

Granted, Kylie and Cody did use to date back in 2012, so it’s possible these pictures are from then. In fact, it’s likely that these pictures are from then, but the timing of the leak is interesting. Obviously, this leak came from someone close to the family [or someone in the family, ahem], but why now? Maybe Kylie doesn’t want people to know that she’s dating Jaden, if she’s even dating Jaden. Or maybe she’s dating someone else, and wants to keep it low profile.

Oh, who am I kidding? This is the Kardashians we’re talking about – they don’t need a reason for leaking pictures, or sex tapes, for that matter. And besides, we already know that Kendall [Jenner] and Kylie have upped their standards of boyfriends, and nothing less than A-list stars will be considered. A source even tells Hollywood Life, “[Kendall and Kylie’s boyfriends] need to be famous and in the current limelight. They must be a big deal to get the sisters the media they thrive on, and that is why Harry Styles was a set up at first. Its all about the Kardashian brand, and Kendall and Kylie have bought into it and use relationships as career builders more than anything else.”

Well, good for them, I guess? At least they’re getting to date popular and famous singers, even if their dating pool is somewhat narrow. 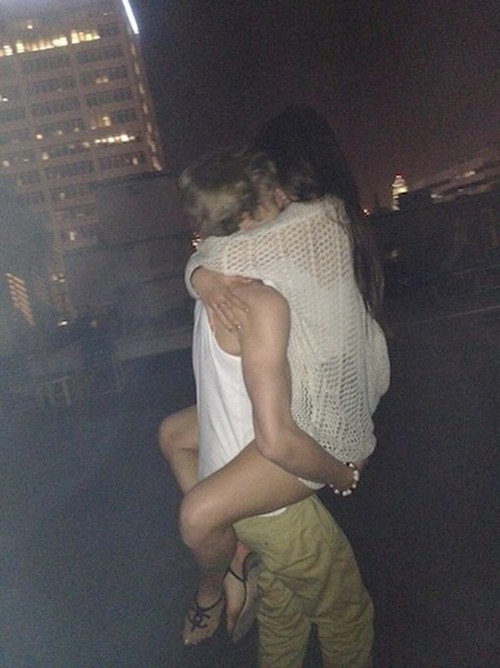