Kylie Jenner and Jaden Smith Split Up By Will and Jada: Fear Kris Jenner Using Son 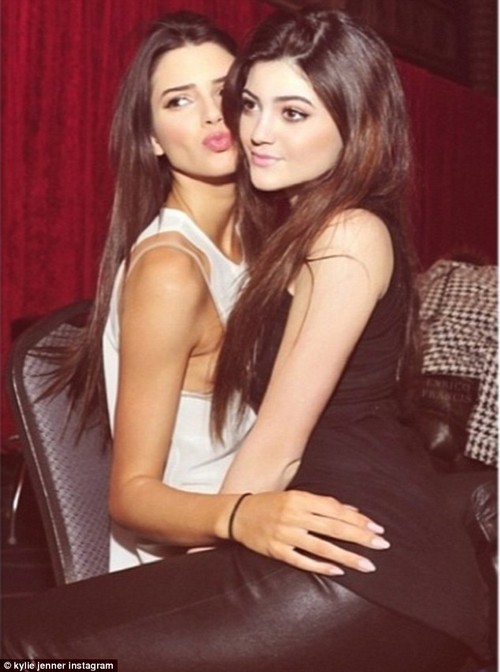 What parent would want their child to be dating a Kardashian? Not Will Smith and Jada Pinkett, according to this report from the National Enquirer. Apparently, both Will and Jada had hoped that Jaden Smith‘s relationship with Kylie Jenner would just ‘fizzle’ out, but now that it hasn’t, Will and Jada are reportedly ‘demanding’ that Jaden dump Kylie.

A source explains that, “Will and Jada fear that Kris Jenner is using [Jaden] to grab more time in the spotlight. The more Will and Jada know about the Kardashians, the more they suspect Jaden’s just being used for his family fame.”

Well, duh. There’s a reason that the Kardashian sisters are never seen with a non-famous person, and that’s because it’s all calculated. Now, I’m sure Kylie and Jaden have a great relationship and all, but the main reason Kylie’s still with him is because Jaden is famous. If he wasn’t, he would have been sayonara by now.

The source adds that Will and Jada are done waiting for Jaden to wise up about the Kardashians, and they’re putting their foot down. The source explains, “His parents have told Jaden they’re not going to stand for it any longer. They’ve tried to talk sense into Jaden, but for the first time in his life, he’s openly defying his parents.”

Both Will and Jada have been very open about their laissez-faire style to parenting, so maybe they’ve now realized that what they’ve been doing so far isn’t going to work for their teenage kids. Celebrity kids, especially, need a firmer hand from their parents thanks to all the ways they can get off track. Let’s hope Will and Jada realize that before it’s too late, although it seems like they’re starting to get the hang of it.