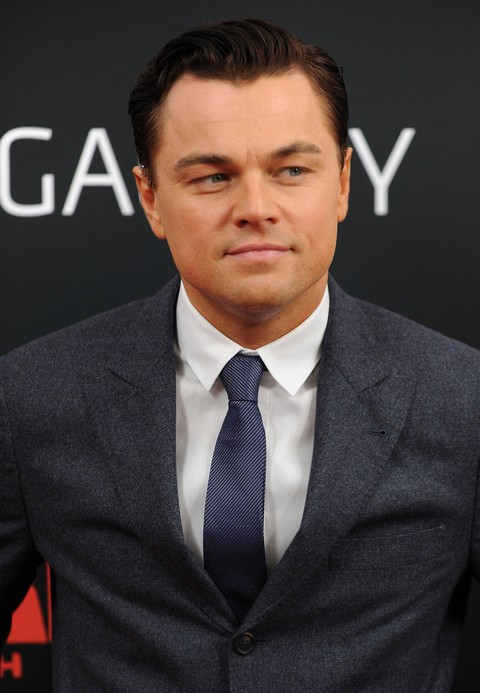 Leonardo DiCaprio‘s going through yet another awards season, but this time it might be marred by some unpleasant family news. According to reports, Leo’s young six-year-old niece has gone missing, and has been declared abducted by the Department of Justice.

According to Radar, concerned relatives and friends are searching for Normandie Farrar, who is the daughter of Leo’s half-brother, Adam Farrar. Unfortunately, Adam’s currently in jail, so he’s not much help in the search. The Department of Justice claims that Normandie is the ‘subject of parental/family abduction’. However, Radar claims that Normandie has been living ‘covertly’ in Texas until last week, when both her father [Adam] and her mother were arrested on drug charges.

Radar claims that a family friend told them, “Adam and Charity have been hiding with Normandie in Texas, desperately avoiding the Department of Justice. It’s now very worrying. With both of them locked up in jail, no-one in the DiCaprio family is sure where Normandie is, at this time. They didn’t even know that Adam and Charity had been arrested.”

The source also adds, “Leo’s mom Peggy has been at war with Adam and Charity for sometime. She is worried about her granddaughter and her well-being.” But despite the concerns that everyone has over Normandie’s well-being, her maternal grandfather has spoken up and stated that Normandie is doing just fine, and that she’s with her mother – and then, for good measure, he also adds that it’s none of anybody’s business where Normandie is currently. Um, is this guy for real? The girl’s extended family is worried sick, and he’s saying that it’s nobody’s business? Especially when his daughter and her husband have been arrested on drug charges?

Man, no wonder Leo barely speaks up about his extended family. What do you guys think? Is the girl safe and sound, or is her grandfather making things up? Let us know your thoughts in the comments.