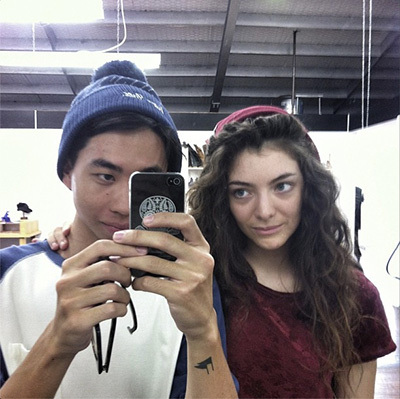 Is Lorde engaged? These latest set of reports are very timely, considering the lesbian rumors surrounding Lorde and Taylor Swift that were abounding this morning. Lorde’s 2014 looks like it’s going to be a very memorable year for her, especially since she’s already taken home two Grammy awards and now she’s rumored to be engaged.

Although Lorde’s rep claims the singer is not engaged, this wouldn’t be the first a rep has help back the truth on behalf of their client, would it?

The rumors all started after Lorde was spotted wearing a very shiny ring on her ring finger on March 6th, while out and about in Houston. So even if she’s not actually engaged, she’s either baiting the rumor mill or she has no idea that wearing rings on your ring finger is like catnip for paparazzi. Seriously though, it’s common sense – don’t wear rings that make it look like you’re engaged, especially when you know you’re a pap target.

So who is this lucky guy that Lorde may or may not be engaged to? Well, her longtime boyfriend James Lowe, another reason those Taylor Swift rumors are so ridiculous. However, it is great that Lorde manages to keep her private life relatively private, although she does upload a LOT of pictures of her and James on her Instagram. They definitely look like they’re very serious about each other, and honestly, it wouldn’t be very surprising to find out that they’re engaged.

What do you guys think? Is Lorde engaged to her boyfriend? Let us know your thoughts in the comments below. 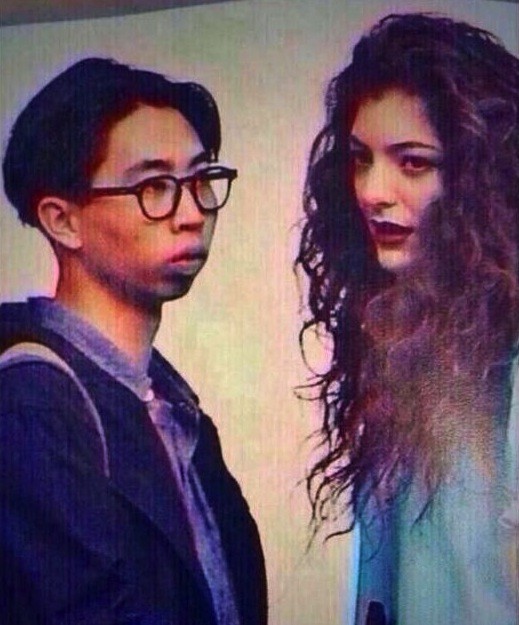