The Bachelor Season 18 Episode 3 Spoilers: Who Gets Eliminated At Rose Ceremony? 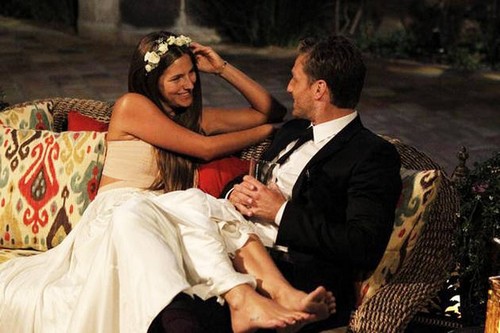 On Monday, January 20th, Episode 3 of Juan Pablo’s season of The Bachelor will air on ABC. It is crazy to think that Juan Pablo started off with 27 women, and is now down to a mere 15. After Episode 3 of The Bachelor, Juan Pablo will have narrowed the search down to thirteen women, he will send two of the contestants home at the Rose Ceremony on Monday. So, who will be eliminated from The Bachelor in Episode 3? SPOILER ALERT

Well, according to Reality Steve Juan Pablo will be sending home Lucy Aragon and Christy Hansen.  Juan Pablo eliminating Lucy Aragon should not come as a shock to anyone, the only real shock is how the “Free Spirit” made it this far. Let’s be real, Lucy and Juan Pablo have absolutely nothing in common. He has made it pretty clear he is searching for someone he can take home and introduce to his daughter Camila, and a girl that walks her dog down the streets of Los Angeles buck naked and takes showers in the back yard with a garden hose isn’t exactly step-mom material. It seems pretty obvious Producers kept Lucy around for shock-value and ratings. 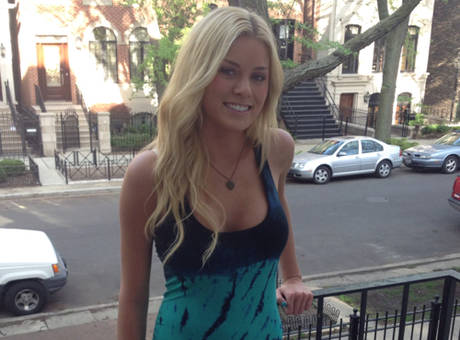 If Reality Steve is correct and Christy Hansen is the other woman who doesn’t receive a rose in Episode 3, then it will come as a little bit of a shock. Christy is by far one of the best looking girls in Season 18 of The Bachelor. However, she is also one of the girls that has spent the least amount of quality time with Juan Pablo. Perhaps he sends her home for the simple fact that they haven’t really hit it off, and they don’t appear to have much in common.

Do you think Lucy and Christy will be eliminated in Episode 3 of the Bachelor? Who do you think Juan Pablo should send home this week? And what about the growing scandal started by Juan Pablo’s anti-gay remarks? Let us know in the comments below!