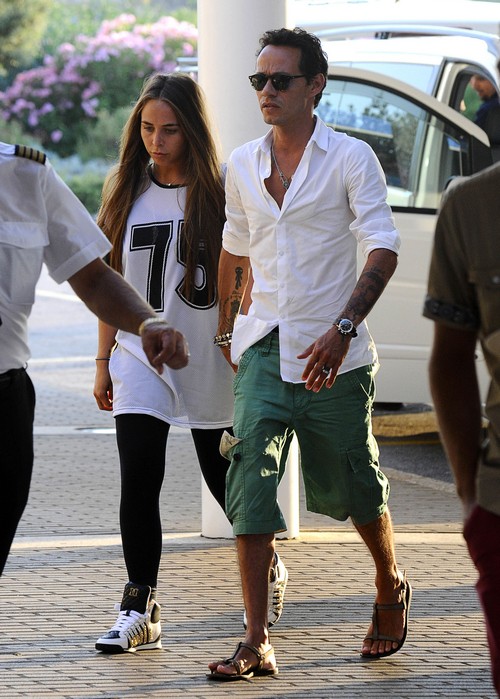 Marc Anthony has just broken things off with 22-year-old girlfriend Chloe Green after one year of dating. This now marks their second breakup, with the first one coming just two months after they started dating. Considering that he was 45 years old, does that make this more or less creepy?

According to Life & Style Magazine, the couple split a few weeks after the Grammy Awards, where they were spotted looking very ‘cozy’ and clearly still together. Considering the Grammys were held on January 26th, that means that they split up in the past few weeks, at the latest.

A source close to Marc tells Life & Style, “They called it quits after a year together. They’ve taken breaks before, but this time it seems they’re over for good.”

The source also adds that distance was the biggest issue in their relationship, explaining, “Marc is always on tour and traveling the world. They’re both very busy. It just got to be too much. They both agreed it was time to move on.”

This is kind of sad. Not the breakup part, but the part where this information didn’t even get a mention in People Magazine. Has Marc Anthony dropped so low in the celebrity food chain that he has to resort to ‘sources’ giving information to Life & Style? I suppose the only reason he was ever even relevant for so long was because of Jennifer Lopez, and now people don’t care about him. Nobody knows who Chloe Green is, and most people couldn’t care less. And the fact that Marc has to resort to dropping clues to tabloids? Kind of pathetic, actually. If he really was ‘very busy’, I doubt he would care. 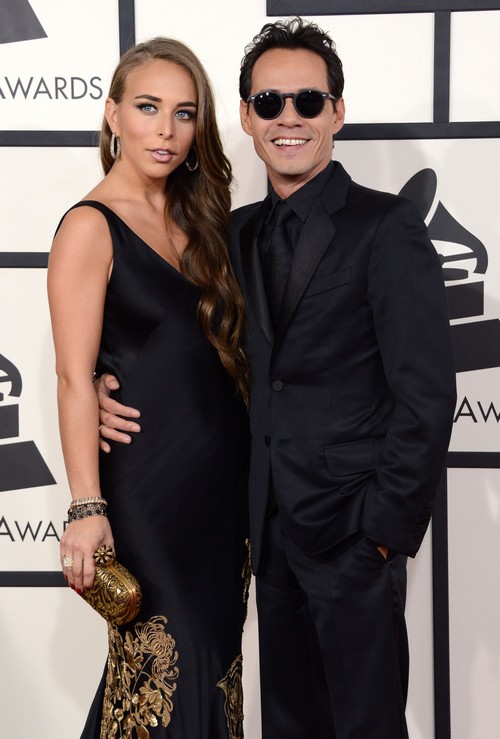