BY Nicholas Sanford on February 1, 2014 | Comments: 2 comments
Related : Soap Opera, Television, The Young and the Restless 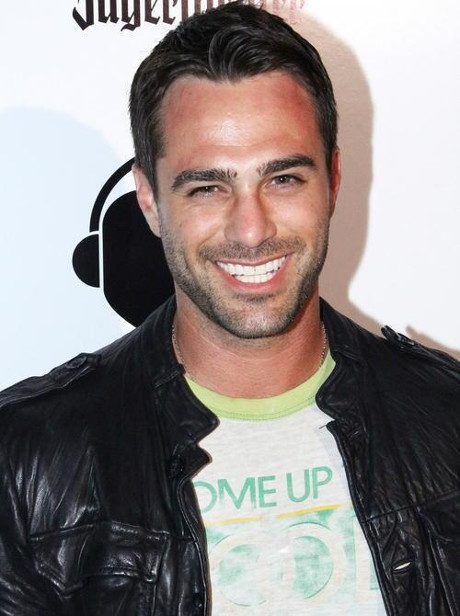 If you’re a hardcore soap opera fan then chances are you caught the most recent episode of The Young and the Restless, during which Lauren’s borderline psychopathic boy-toy, played by actor Marco Dapper, made a surprise return! When Marco was let go, he admits that he actually stopped watching the show; while producers always hinted and talked about Carmine Basco’s return, at some point or another, it was only that . . . just gossip. Well, turns out that that chatter and rumor harbored more than a little truth. In an interview that sheds light on the twisted fate of his character, Marco admits that he was overjoyed to reunite with his soap family.

“There was always talk of maybe but nothing was ever matter of fact,” the actor says. “I figured I was done. I didn’t even watch Y&R after I left because I hate watching myself on TV. I’m too critical. But I still kept my ear to the ground when it came to what was going on at the show.” Eventually, he got the call that shook his world. “They contacted me direct and basically said, ‘FYI, you’re coming back but don’t tell anybody.’ That was fine because I’m good at keeping secrets. It was nice to be back  and catch up with everybody. It was like revisiting the family.”

Marco really is a good secret keeper, as everybody seemed to be genuinely surprised when his character returned on today’s episode of Y&R. Feel free to leave your thoughts and opinions in the comments section below: Did you greet Marco’s resurrected character with an eye roll or did you welcome him with a gleeful smile?