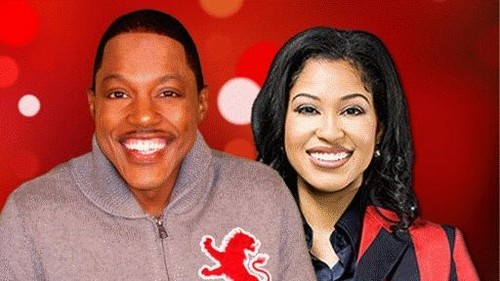 Famous rapper-turned-pastor Mase has filed for divorce from his wife of 12 years. While that wouldn’t normally make headline news, this case is particularly interesting because Mase actually managed to build a financially lucrative business around selling his ‘secrets to a successful marriage’. And now, all of his clients will realize that Mase clearly didn’t know what he was talking about. Mase claims he and Twyla were separated since August 2013

According to TMZ, Mase filed the divorce from his wife, Twyla Betha, in January. Although he just cites ‘irreconcilable differences‘ as the reason for the divorce [as does everyone in Hollywood], Mase had reportedly asked for full custody of their children. And the kicker? He apparently wanted his wife to pay him custody and child support, despite the fact that he’s more financially stable than her.

But wait, the story gets even more interesting. So this was in January, but according to reports, Mase then filed to dismiss his divorce petition right before Valentine’s Day. Clearly, he had a change of heart, and the timing definitely supports that. But whatever fight he and his wife had, it must have been pretty ugly to result in him asking for sole custody of their children.

Regardless, I think we can say without doubt that Mase’s business will take a hit with this news. The sales of his book [titled ‘What Do You Do After I Do?‘ and focusing on his ‘wonderful’ marriage to Twyla] will no doubt nosedive, as will anything related to his ‘successful’ marriage. Even if Mase and his wife don’t end up getting divorced in the long run, he’ll still have the taint of filing that petition in the first place. 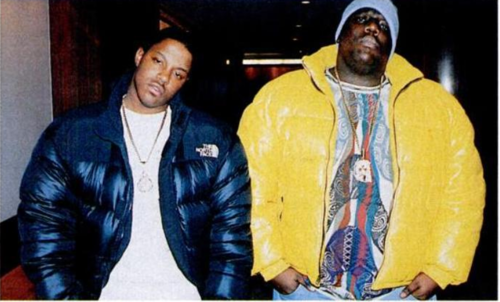