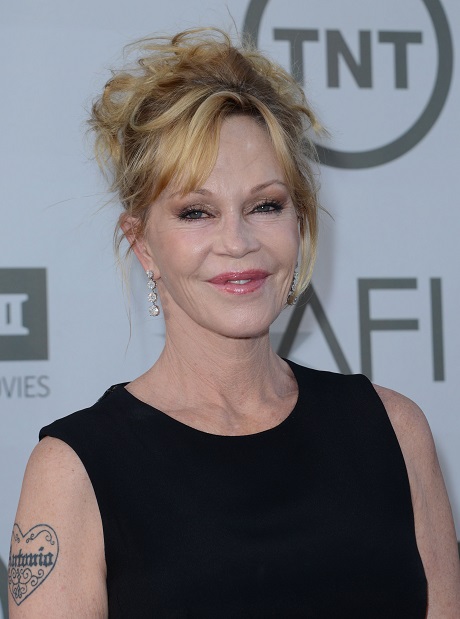 There must be something in the Hollywood air. First we caught wind of Jennifer Lopez’s break from Casper Smart (who may or may not have cheated) and then we hear of Melanie Griffith and Antonio Banderas‘ divorce. According to TMZ, Melanie has filed the papers calling for a separation from her husband of 18 years, Antonio Banderas. The legal docs don’t reveal much in terms of details; however, Griffith cited “irreconcilable differences” as the primary reason for the split.

TMZ reports, “In the docs — filed by disso-queen Laura Wasser — Griffith is asking for child support and sole physical and joint legal custody, although it’s pretty much moot — Stella, their only child together, turns 18 in September. Griffith is also asking for spousal support. The legal docs do not list the date of separation.”

What do you make of this shocking news? We always thought these two were going to weather the storm — and from the amount of time they were together, well, this recent news is a bit alarming. Just goes to show that no marriage is safe and the tides can turn at any given moment.

However, the two aren’t strangers to the divorce game. This is Griffith’s fourth divorce and Antonio’s second divorce. Guess it’s time for these two to get back in the dating game. What’s next for these two? Let us know your thoughts in the comments section below!