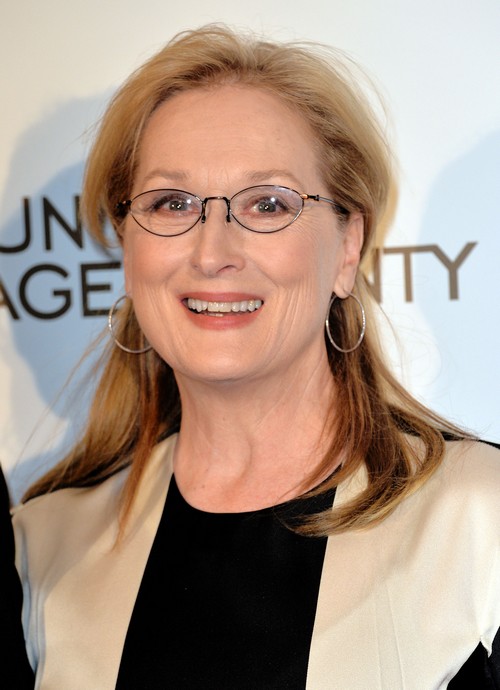 Meryl Streep‘s always had one of the strongest marriages in Hollywood, with her relationship with sculptor Don Gummer lasting almost 35 years. However, the National Enquirer claims that their marriage has been ‘rocked’ by rumors of her alleged affairs a long time ago.

In a biography of Jack Nicholson published last year, the author claimed that Jack and Meryl had an affair in 1987 while they were filming Ironweed, which took place nine years after Meryl got married to Don. Although it was initially rumored that Meryl didn’t want to work with Jack after their first film together, Heartburn, that clearly didn’t last since not even a year passed before they were paired together for Ironweed.

Meryl already denied rumors of an affair at the time, and it seemed like everything went back to normal soon after. However, sources explain, “The book opened old wounds and that has led to bitter fights. Now, their marriage is struggling.”

Plus, the sources add that Meryl’s non-stop working is starting to affect her marriage as well, explaining, “Meryl just won’t slow down. But Don wants them to start enjoying their golden years. Don used to joke that Meryl works so much he never sees her. Now I don’t think he’s joking anymore. He’s demanded she slow down, and friends fear that if she doesn’t, their once-strong marriage could crumble.”

Um, Meryl really doesn’t work THAT much. It just seems like she does because she gets nominated for everything, but really, she only does one lead role per year, with a varying mix of supporting roles here and there. I mean, I guess I understand that Don might want her to retire and spend time with him if financial stability isn’t an issue, but a lot of couples their age would still be working every day. I mean, she does something she enjoys for a living and she doesn’t even do it all the time – so what’s the big deal?