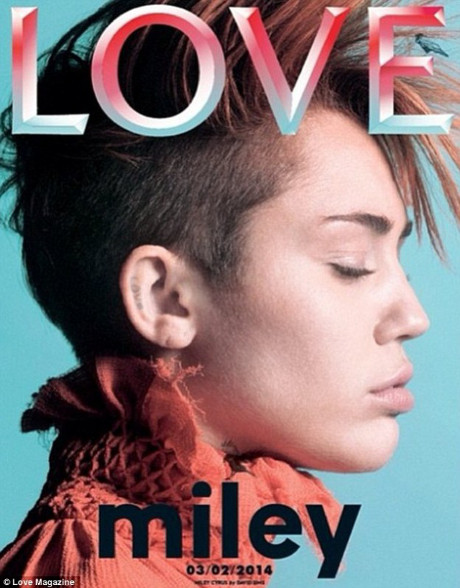 Miley Cyrus is at it again, stirring up drama and controversy, this time choosing to attack Beyonce herself — the woman who many view as one of the most talented artists currently in the industry. Well, Miley doesn’t care about that or popular opinions because, according to the Twerk Princess, “she’s been out for such a long time.” Oh, snap. Did Miley actually just insinuate that Beyonce is washed up? I think so, dearies.

In an interview with Love magazine, the “Wrecking Ball” singer says, “Beyonce has been a big inspiration to me but she’s been out for such a long time. She’s so talented and I think she’s at the top of the game now but people are always looking for new blood and that’s what I bring to the game now, new blood. I got the total package you know, the curves, the rhythm, and the voice. I’m just the best.”

The biggest thing to take away from this statement is that Miley is SUPER humble and is channeling a great example of how all young pop stars in the industry should respond to other talent. Barf. Not.

And things didn’t end there. If commenting on Beyonce’s fame wasn’t enough, Miley had to comment on Queen Bey’s body, claiming that B’s journey into motherhood has lowered her sex appeal, leaving a void in the industry that only Miley can fill.

“As Beyoncé grows in motherhood and all the crap it does to your body, it will create a vacuum for fresh young faces to rise up and no one else can properly fill that void right now. I’m the only white female singer that could fill that slot right now and do it right, you know? I’m just the total package, you know? All things must start and end and I hope to have the same success as other icons in the game when my run is over. But for now, my run is just starting.”

What do you think about Miley’s statements? This isn’t the first Beyonce/Miley feud to erupt over the past few days, either. We’re all fine and good with the stuff she’s been doing lately, but when she starts bad mouthing other stars and claiming she’s the best out there, well, that’s freaking annoying. What are your thoughts on the matter?