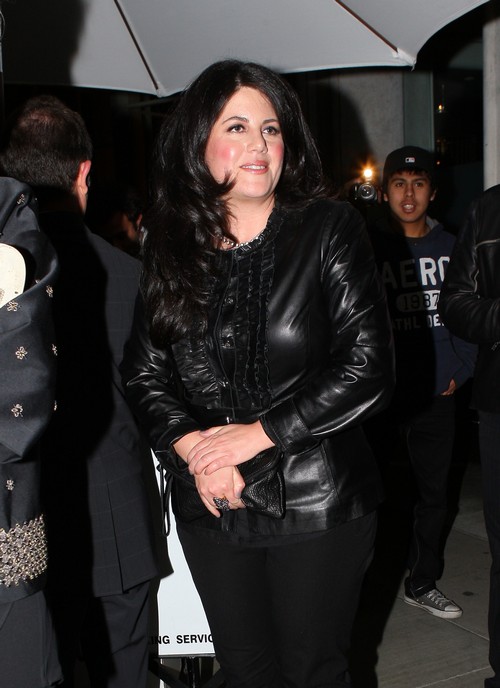 Now, I’ll be the first to admit that I’m taking a fairly pro-Monica Lewinsky angle. But that being said, the constant interviews she gave and the press attention that she actively sought following the reveal of the affair… well, those weren’t the actions of a woman who wanted to be left alone. And Monica Lewinsky further proves that by telling Paper Magazine that she refuses to change her last name, even though it would save her a world of humiliation.

Monica explained, “No one else in the investigation had to change their name. Why should I? I use aliases at times to protect my privacy, but I’m not ashamed of who I am.”

You know, she’s not wrong. Monica Lewinsky graduated from the London School of Economics, so she’s not stupid. But can we say she was a famewhore when everything happened to her at such a young age, and involving such powerful figures? They smear-campaigned the hell out of her, so either she’s incredibly brave and strong for not changing her last name – or she’s being stubborn and stupid.

Let’s get one thing perfectly clear here – if there was ONE bad actor in this disgusting affair it WASN’T Monica. What do you guys think? Let us know your thoughts in the comments below.