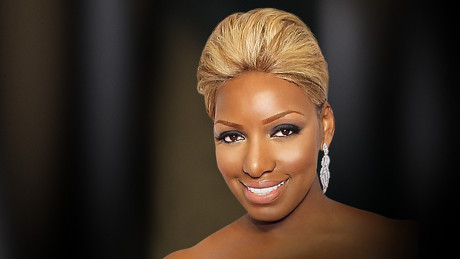 Before the new season of Dancing with the Stars premieres, we wanted to take a moment to introduce you to NeNe Leakes, who’ll be partnering up with Tony Dovolani. DWTS is gearing up for another season of hot ballroom dancing and super-sizzle-sexy flare and will feature some great celebrity dancers. If you missed the announcement, please click here for the full roster of DWTS season 18 cast members. Continue reading for a bit more information on NeNe — even though this RHOA needs no official introduction.

“NeNe Leakes shot to stardom as a fan favorite on Bravo’s “Real Housewives of Atlanta.” Her popularity as a housewife led to her own Bravo television series “I Dream of Nene: The Wedding.” In 2012, she was cast as coach Roz Washington on “Glee” and later that year landed a starring role on NBC’s sitcom “The New Normal.” Leakes has also guest-starred in BET comedies, “The Game” and “Let’s Stay Together.”

“She was voted as one of Entertainment Weekly’s Entertainers of the Year and was the recipient of Bravo’s A-list Award for Fan Favorite. She is the author of Never Make the Same Mistake Twice, discussing her fractured childhood, abusive relationship and struggles with being a single mother.”