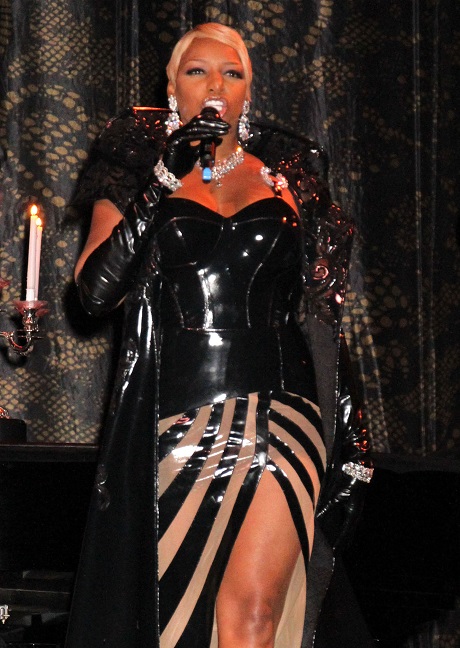 NeNe Leakes used to be the queen bee on The Real Housewives of Atlanta. She was the one to introduce new cast members to the rest of the group and it was her no BS way of dealing with people that kept fans tuning in for more. At least, that’s how it was before this past season. Last time out, NeNe’s scenes with her husband, Gregg, rated the lowest amongst viewers and it has caused Bravo execs to rethink her involvement with the show.

According to the July 7th print edition of Star Magazine, Bravo wants to drop NeNe’s participation in RHOA down to a part-time basis, which of course would mean a nifty pay cut. Still, NeNe would be raking in $500,000 for the season, which is nothing to sneeze at. Of course, girlfriend thinks that she is worth a whole lot more than that and is miffed at the idea of being dropped to part time. Rumor has it that NeNe has threatened to quit before taking a pay cut. Ultimately, she may want to rethink that. Last season, NeNe was juggling RHOA, as well as two prime time series. Now, she’s not as busy and has that lifestyle to maintain.

NeNe obviously believes that she is integral to RHOA but what do you think? Has the drama between Porsha Williams and Kenyya Moore as well as Phaedra Parks’ messy marriage taken center stage now? Does it almost make sense to focus on them and show a bit less of NeNe? Would you care if she is cut to part time?