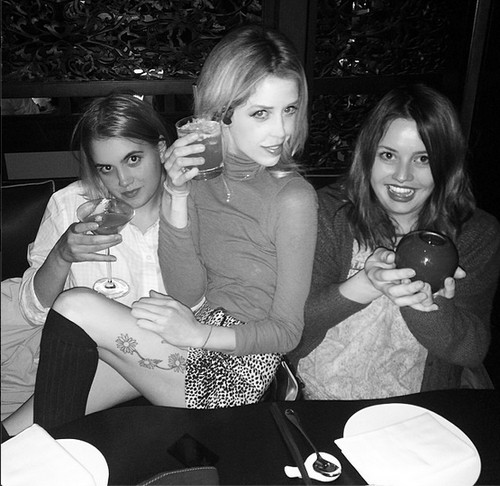 Perfectly healthy 25-year old women don’t usually die of cardiac arrest and so it was shocking to learn of Peaches Geldof’s passing in Kent England yesterday afternoon. Bob Geldof’s daughter was a wife, mother of two young sons and also a popular presenter in England. Of course the speculation started almost immediately yesterday that Peaches must have overdosed. After all she used to be a total wild child and has admitted to copious amounts of hard drug use, including heroin, in the past but in recent years, she seemed to pull herself together.

Peaches had her babies and dabbled in Scientology and other religious cults looking for some sort of inner peace. She also was dieting like crazy after the birth of her second son last April. Peaches talked recently about juicing for months at a time and still thinking she was fat. That was not the impression that she gave at Fashion Week last month when apparently everyone was shocked by her super skinny appearance. If you look at her instagram pics here, all posted within 3 days prior to her death, you can see that she appears sickly, malnurished and emaciated. 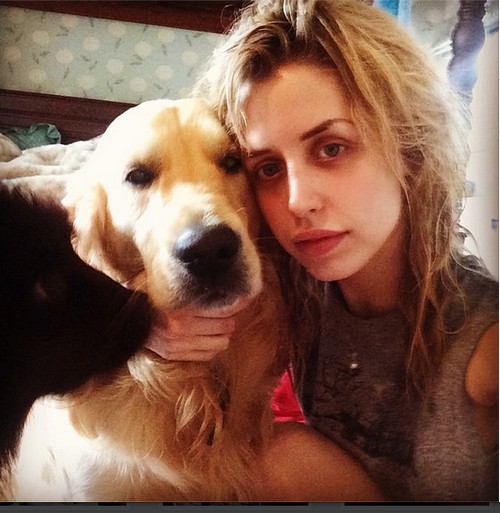 While an official cause of death hasn’t been released yet there is now quite a bit of speculation that Peaches may very well have starved herself to death. Her electrolytes were likely way out of whack do to her juicing and lack of real food. Plus there is a decent chance that her years of drug abuse may have already weakened her heart making it that much easier for an imbalance to cause cardiac arrest. Do you think that Peaches really may have ultimately starved herself to death? Tell us your thoughts in the comments below!

UPDATE: Peaches Geldof will be have a postmortem autopsy at Darent Valley hospital conducted by Dr. Peter Graham Jerreat. Based up his findings a decision to hold an inquest into Peaches death will be made. The full results of the examination including toxicology tests can take up to several weeks. So far police are treating the incident an “unexplained” and as a “non-suspicious sudden death.”

Results are in from today’s autopsy and they show a non-suspicious death with no foul play. All that remains to see are the  results of the toxicology to see if any sort of drugs or other chemicals played a role in causing Peaches’ tragic death. 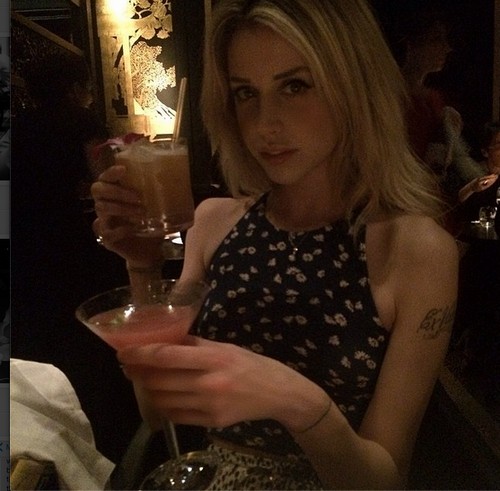