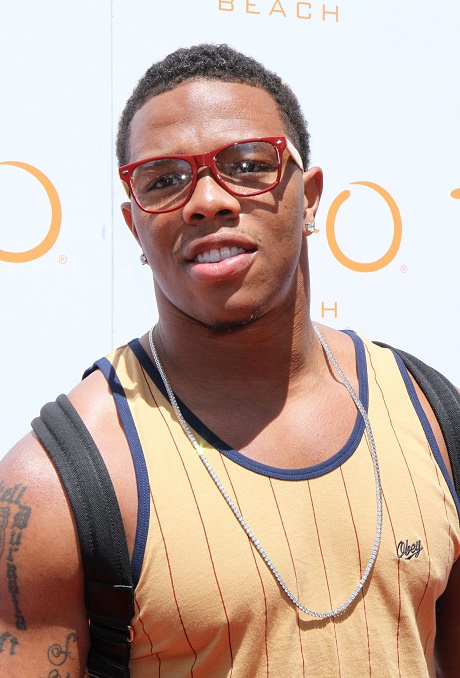 Ray Rice‘s indefinite NFL suspension has been overturned by U.S. District Judge Barbara S. Jones. The judge deemed that the action made by NFL Commissioner Roger Goodell to make Rice’s suspension an indefinite one (from the originally stated 2-game suspension) was an abuse of his authority and didn’t make sense in the grand scheme of things. Apparently, the judge stated that Rice had told the NFL everything related to the truth when first asked, and for the commissioner to alter the sentence after seeing a video posted by TMZ, well, wasn’t right.

While Rice’s indefinite suspension was indeed lifted, it doesn’t mean he’s found new employment. Rice currently doesn’t have a team to call home — and many think the likelihood of him finding a new team to take him will be relatively low.

The judge issued this statement, one pointed at the NFL, following her decision to revoke Rice’s suspension: “Rice did not mislead the Commissioner at the June 16th meeting, and therefore, that the imposition of a second suspension based on the same incident and the same known facts about the incident, was arbitrary.

“The Commissioner needed to be fair and consistent in his imposition of discipline. Moreover, any failure on the part of the League to understand the level of violence was not due to Rice’s description of the event but to the inadequacy of words to convey the seriousness of domestic violence. That the League did not realize the severity of the conduct without a visual record also speaks to their admitted failure in the past to sanction this type of conduct more severely.”

What do you make of Rice being technically allowed back into the NFL? Leave your thoughts in the comments below; we’d love to hear from you. Do you think the judge’s ruling is a reasonable one?