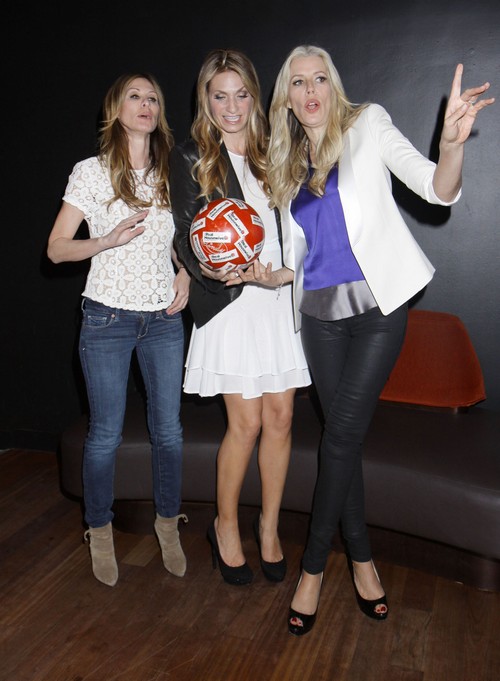 Is the Real Housewives of New York City about to be cancelled? According to Naughty But Nice Rob, the show’s Season 5 ratings were so low that the producers are thinking of cancelling the show. Even though Season 6 has yet to premiere, if the numbers don’t significantly increase over last season, the show will reportedly be cancelled.

A source close to Bravo [which is the network behind the show] explains, “Insiders are worried. If this season does not do well in the ratings, I’m not sure if they will recast or just face the fact that it is over.”

Well, of course. That’s just the natural order of the television business – if the show’s ratings are not doing well, it will get cancelled. The show’s also not been on air since October of 2012, which will no doubt lead to issues with ratings and audience retention. Most networks already have a difficult enough time keeping audiences interested in the same show season after season, what with the amount of competition in T.V., but it’s bound to be even more difficult when the show’s not on the air for an entire year and a half.

Right now, we know the Real Housewives of New York City will return for a sixth season, but we don’t know when. But the longer they wait, the longer they risk losing their audiences and decreasing their ratings even more. At this rate, I’d say the likelihood of a Season 7 is pretty low.