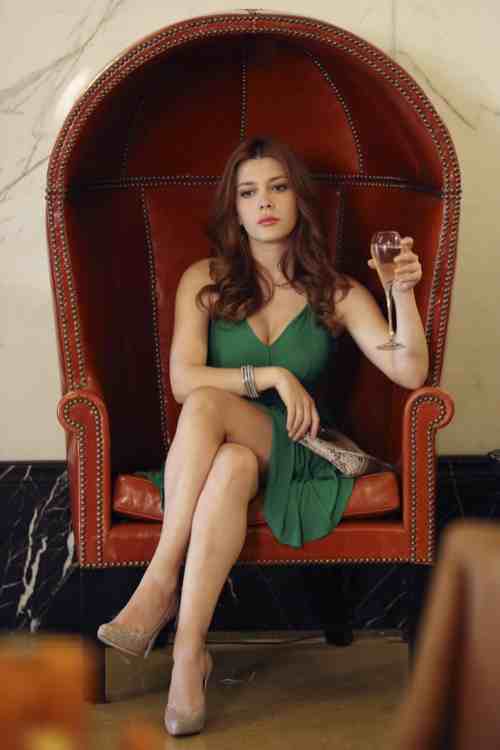 Revenge starring Emily VanCamp returned tonight to ABC with another great episode. Are you enjoying this season as much as I am? I cannot wait till next episode, and we have a sneak peek video and some insight for you below on what is going on next week’s episode called, “Ashes”

On tonight’s show Emily confronts former friends and a lifelong enemy in a desperate search for Victoria, while the fallen Queen of the Hamptons finds herself at the mercy of her own darkest secret. More happened! If you missed the episode we have a full and detailed recap, right here for you.

Spoiler alert: If you’re one of those people who doesn’t like spoilers, stop reading now! We have some juicy spoilers for you about the season 4 episode 3 of ABC’s “Ashes.”

ABC’s Official Synopsis: “Emily’s life is on the line as Victoria orchestrates a family reunion with deadly potential, regardless of who gets caught in the crossfire.” 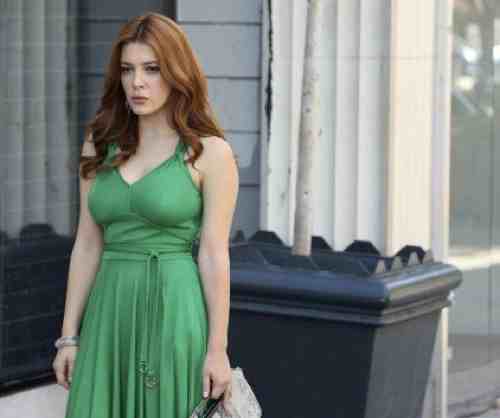 Revenge Season 4, Episode 3 “Ashes” airs on ABC on October 12th, 2014. Check out the preview videos and photos from episode 18 below and let us know in the comments below what you think!