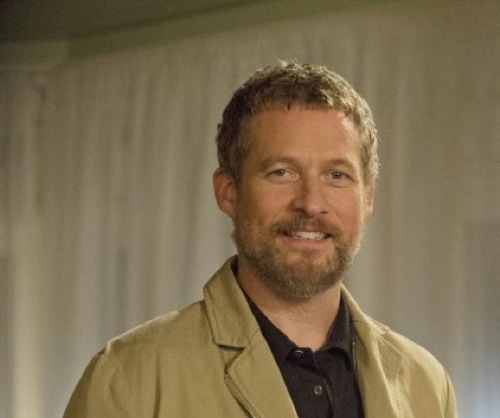 Revenge spoilers and synopsis for season 4 episode 5 follow. Revenge starring Emily VanCamp and Madeleine Stowe returned tonight to ABC with another great episode. Are you enjoying this season as much as I am? I cannot wait till next episode, and we have a sneak peek video and some insight for you below on what is going on next week’s episode called, “Repercussions”

On tonight’s show Emily was shaken to her core by an unexpected revelation as Victoria sank her claws deeper into David.  More happened!  If you missed the episode we have a full and detailed recap, right here for you.

Spoiler alert: If you’re one of those people who doesn’t like spoilers, stop reading now! We have some juicy spoilers for you about the season 4 episode 5 of ABC’s “Repercussions.”

ABC’s Official Synopsis: “With David Clarke back in the headlines and Victoria in control, Emily needs a new strategy to orchestrate a reunion with her father.”

On next week’s episode one of the Graysons settles a score with David Clarke.  The episode was was written by Ted Sullivan and directed by Kate Woods.

Revenge Season 4, Episode 5 “Repercussions” airs on ABC on October 26th, 2014. Check out the preview video below and let us know in the comments below what you think!