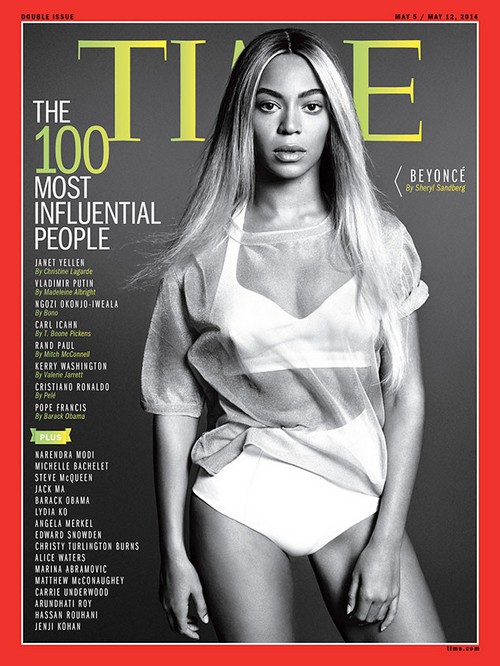 All of you are no doubt familiar with the saying ‘where there’s smoke, there’s fire’, and this is clearly one of those cases. There have been many, many rumors about Jay-Z cheating on Beyonce with Rita Ora, but it was Rita’s vehement denial more than anything else that drew out attention.

When asked about the rumors during an interview with the Breakfast Club on Power 105, Rita loses her cool and shouts, “Don’t you dare disrespect Beyoncé like that ever again in your entire life! That’s just straight up disrespect. You can’t even go there. That’s like not even a question.”

Hmmm… talk about an overreaction, no? Perhaps Rita does have something to hide. After all, how can so many people be wrong about the same thing? This isn’t the first time Rita’s been forced to address allegations that she’s ‘boinking’ Jay-Z, and I can imagine that it probably hasn’t endeared her to Beyonce. Rita’s probably terrified of Beyonce’s wrath if the truth ever went public, so she’s going overboard and denying the rumor with every ounce of outrage than she can muster.

Plus, Rob Kardashian‘s already revealed that Rita cheated on him when they were together, so she clearly doesn’t care about the boundaries of the whole relationship thing. Sure, I never would have pegged Jay-Z as a cheater, but you never know in Hollyweird. Even guys with the most successful and attractive partners tend to stray, for some weird reasons that will remain unfathomable to the rest of us plebeians.