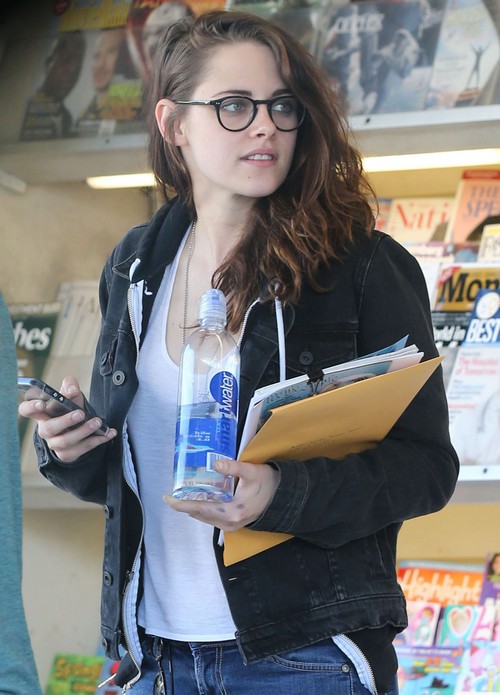 It seems like at least once a week, Hollywood Life uploads an article about Robert Pattinson missing Kristen Stewart. By now, they probably have a set template that they use for these articles, especially when you look at the samey sameness of them.

This time, Rob is apparently ‘missing‘ Kristen while he’s filming Queen of the Desert in Morocco. Because that’s what happens when people visit beautiful and entertaining countries like Morocco – they miss their exes?

Yes, because Rob has so much free time on his hands. He’s shooting a Werner Herzog film in Morocco with Nicole Kidman, yet he’s able to text and Skype with Kristen every week? Did Hollywood Life get an ad placement from Skype for agreeing to write this article? Because if we’re being realistic here, the chances of Rob and Kristen keeping in touch are already pretty low, and much less so through Skype. Plus, I doubt Rob’s letting his concentration slip by concentrating on his ex-girlfriend so much, and he’s probably busy trying to see as much of Morocco as possible in his free time – not staying up until all hours of the night to Skype with Kristen.