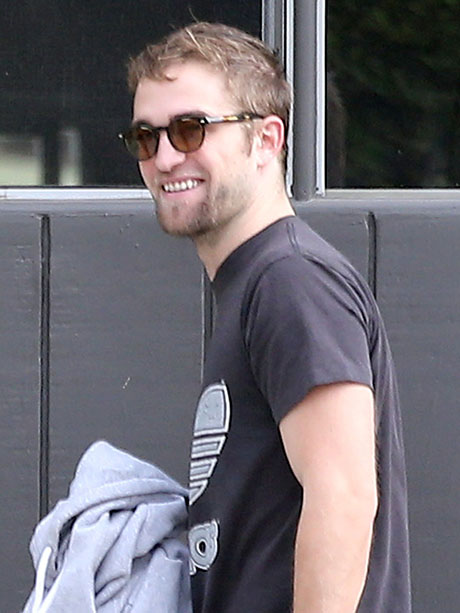 In the never ending tale featuring unusual lovebirds Robert Pattinson and Kristen Stewart, a report’s now claiming that Rob knew of Kristen’s cheating with Rupert Sanders all along — even way before the media caught wind of it. I’m not totally convinced of this news, but a source for the online tabloid claims that the two have always had a “100% honesty policy” and that they were both open to sharing their infidelities with one another. Um, okay?

The source says, “When they were officially dating, they always had a policy of 100 percent honesty, which did create issues. Robert was always very frank about his flings with other women and that worked for Kristen too.”

This insider continues, “Their relationship was always a business and a spiritual partnership more than a romantic one. Rob and Kristen often said they might never see each other again after the last Twilight press tour and that’s pretty much what happened, except for their ‘are you in town’ booty calls.”

It was a pretty strange relationship, apparently, claims the insider — something many of us knew from the beginning, even before the cheating scandal broke out. What do you make of R-Pattz and K-Stew’s alleged friends with benefits relationship? Let us know your thoughts in the comments section below, especially if you’re a Twihard who truly believes in your heart that these two will *someday* reunite and be together for the rest of their known days.