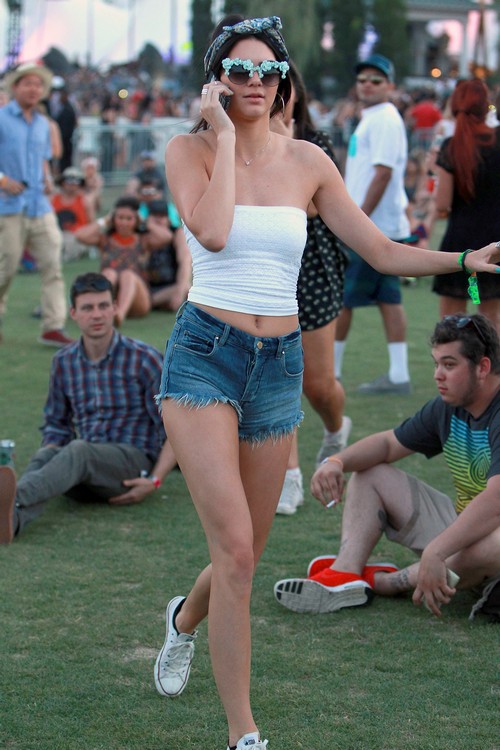 Kristen Stewart‘s birthday came and went, but there was no appearance from Robert Pattinson. However, tabloids refuse to give up on #RobstenUnbroken, so here goes yet another story about how Rob and Kristen will be reuniting… very, very soon.

See, Kristen and Rob always make it a point to visit Coachella every year, and until last year, they’ve attended the festival together. But what a difference a year makes, no? Rob and Kristen were still together last year, and they attended the festival together – even though the whole Rupert Sanders cheating scandal was out in the open. Of course, their breakup was already in process by then, and it was clear that Rob was already plotting his exit.

However, it’s now been a year since that fateful trip, and Rob and Kristen are no longer together. In fact, they’re not even in the same city right now, with Kristen shooting American Ultra in New Orleans and Rob traversing the continent with his many films. But if he keeps his tradition of always making it to Coachella, will he have an awkward run-in with Kristen at the festival? After all, they haven’t seen each other since last fall, but I doubt things are all that hunky dory with them right now. Plus, Rob’s rumored current beau, Dylan Penn, is also rumored to be attending the festival.

I’m sure Rob’s thought of this, and plus, he probably won’t get time off from work to travel all the way to Southern California for a music festival. However, sources confirm to Hollywood Life that Kristen will be going, and she will be celebrating her birthday there with close friends. So no, we might not see #RobstenUnbroken trending anytime soon, but don’t give up hope yet Twi-hards. We never know what the future holds.

Update: Robert Pattinson and his friend with benefits, Katy Perry, were caught hanging out together at Coachella – poor Kristen, looks like she’s going to have to wait for that birthday kiss! Recall when Robert and Katy were hanging out and allegedly dating last year? Well it was actually right around this time. Of course their reps denied that they were hooking up but you’ll notice that Kristen Stewart has hated Katy Perry ever since, hmmm. After this little slap in the face expect Kristen to have a bonfire of Katy’s CDs – ever better, maybe she can hook-up with John Mayer. Seriously though what is up with Katy? She knows how much this will piss off Kristen!

Coachella Day 2 pics – More pics from day 2 – if Kylie and Kendall Jenner had brains they’d be dangerous. Keisha showed up too – looking weirded out

And now for your added pleasure we have Justin Bieber, the world’s most useless wannabe rapper ever busting rhymes at Coachella with Chance The Rapper. BARF:(

Justin Bieber makes a surprise appearance at Day 3 of first weekend of The Coachella Valley Music and Arts Festival in Coachella, California on April 13, 2014. Bieber took the stage with Chance The Rapper