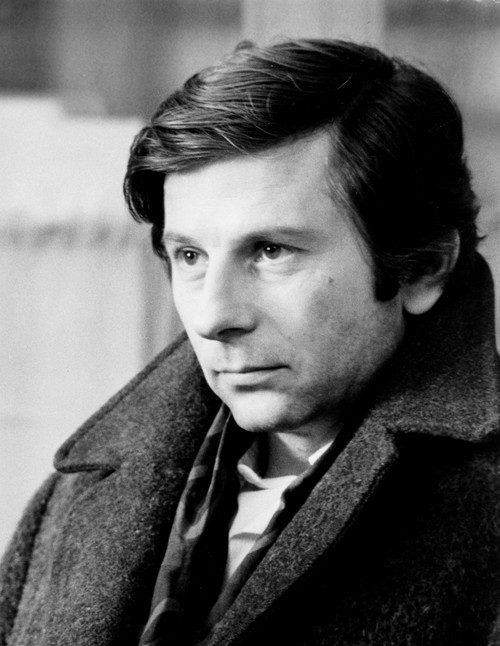 Recent reports have come out with even worse news, that Roman Polanski’s lawyer is seeking to end the legal case against him, in order for him to return back to the United States. Roman Polanski is 81 years old, let the guy rot in a living carcass of his own guilt and shame, don’t let him back into the country to make more of his movies. What’s more sickening than that is that there scores of Hollywood executives and power players that are practically salivating to have Roman back on their soil again, so he can start making Hollywood movies again. In fact, I wouldn’t be surprised if he decided to make a movie on Bill Cosby, even though it’s a joke to even think of the whole damn idea.

Right now, Roman Polanski is still under threat of jail time and extradition if he enters the wrong country, but if his lawyer succeeds in putting enough pressure in the right places, Roman Polanski could very easily be allowed back into the US. And then he and Bill Cosby could become BFF rapists who sit and laugh about how they escaped jail time for their heinous crimes.