Rosie O’Donnell Set To Join The View Panel Alongside Whoopi Goldberg – Who’ll Be Hired Next? 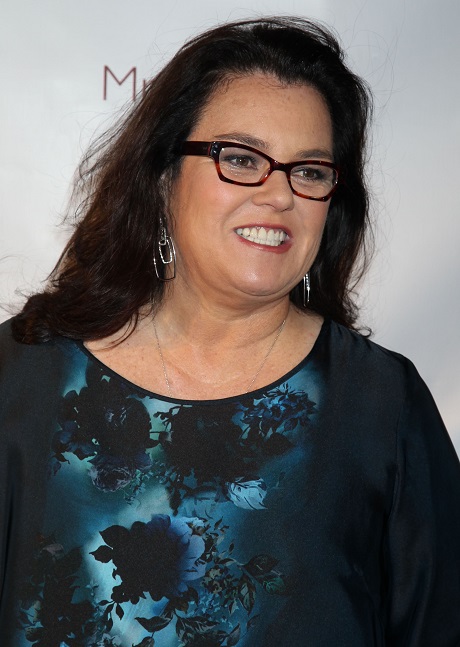 Not too long ago, everyone received news that The View, one of the most popular mid-morning talk shows, was undergoing a massive change. Basically, everyone (except for Whoopi Goldberg) got the axe. Now, according to TMZ, Rosie O’Donnell has just penned a contract with the show and will be joining Whoopi to shake things up for your morning dose of talk, talk, talk!

As many of you know, The View is known for generating discussion around hot topics — and the panelists rarely hold back on their opinions/viewpoints, which contributes to the sometimes volatile and aggressive tone of the show. But this is why the morning talk show is so popular…because it does attempt to give everyone, from all perspectives, a voice of some sort.

Whoopi and Rosie will obviously be approaching things from a very liberal perspective and rumor has it that the producers are now on the hunt for a Latina woman, as well as someone with conservative ideals; two conservatives who are supposedly in the running are Abby Huntsman and Margaret Hoover.

What do you think about all of this View craziness? There’s always a ton of drama surrounding talk shows and their hosts, so we’ll be relieved when this whole mess smooths over somewhat. The View was in need of a change. When Jenny McCarthy entered the picture, things got really awkward and the chemistry between panelists just wasn’t working. Here’s to hoping producers will find those perfect people who’ll both complement and challenge each other, something the show has always been good at doing.