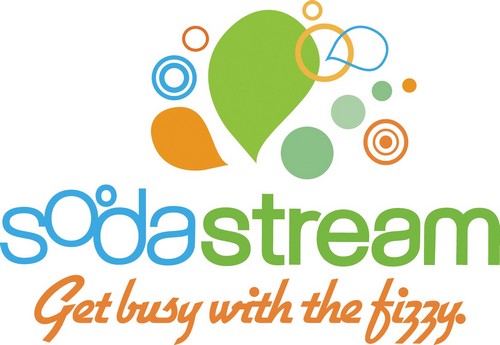 There’s been a lot of recent controversy surrounding Scarlett Johansson‘s SodaStream campaign. Apparently, a lot of people have issues with Scarlett’s collaboration with SodaStream because the company has a production plant on the West Bank, and a lot of international organizations, ones that apply a hypocritical double standard to Israel while ignoring massive human rights violations on the part of other nations, oppose the use of the West Bank for Israeli commercial property. Unfortunately for Scarlett, this anti-Semitic, anti-Israel group also includes Oxfam International, for whom she’s been an ambassador for almost eight years.

Oxfam released a statement saying that they have decided to part ways with Scarlett [a.k.a. they fired her] for agreeing to do the SodaStream campaign. Apparently, Oxfam and Scarlett have a ‘difference of opinion’, stemming from the fact that Oxfam is opposed to trade from Israeli settlements, apparently because they are ‘illegal’ and ‘deny Palestinian rights‘.

Oxfam’s statement says, “Scarlett Johansson has respectfully decided to end her ambassador role with Oxfam after eight years. She and Oxfam have a fundamental difference of opinion in regards to the boycott, divestment and sanctions movement. She is very proud of her accomplishments and fundraising efforts during her tenure with Oxfam.”

However, Scarlett herself released a statement clarifying her side of the issue, and stated that this particular production plant of SodaStream’s was actually helping in bringing Palestinians and Israelis together, in addition to providing jobs to both people.

You know, this is a very touchy subject for a lot of people, with everyone falling on either side of the argument. However, I think a lot of people support Scarlett here – especially since she’s right, and that production plant actually does a lot to bring people together. In fact, opposing the use of the West Bank simply because they allegedly deny ‘rights’ to a certain people is a very narrow minded position to take on the whole matter, and it’s not even necessarily accurate. I think Scarlett did the right thing by stepping down, although I wish Oxfam would spent more time understanding the nuances behind the situation instead of blindly going by their guidelines.