Schae Harrison Returns To The Bold and the Beautiful: Darla Forrester Back on Show

BY Siyana Riley on January 31, 2014 | Comments: 2 comments
Related : Soap Opera, Television, The Bold and the Beautiful 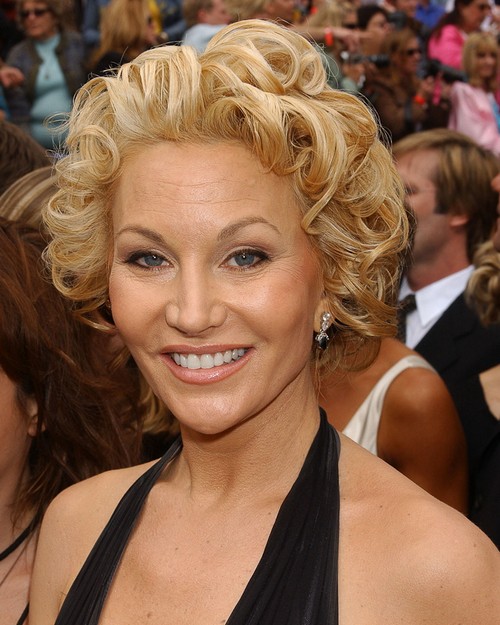 The Bold and the Beautiful has several popular characters returning to the show this season, including Hunter Tylo‘s Taylor Hayes and Schae Harrison‘s Darla Forrester. Harrison’s return was announced by TV Guide, who also added that her character would be returning for a short period of time.

It’ll be interesting to see the manner of her return, since Harrison’s character initially died in 2006 of a hit-and-run accident. But then again, this is Bold and the Beautiful and they have brought back other main characters who have previously died as well.

Harrison’s character will reportedly return for three episodes, starting from March 18th. The next episode will air March 25th, and then the last one will air on April 7th. And how will she appear, considering she’s dead? Well, according to the report, she will ‘appear’ to her daughter Alexandra, who’s being played by Ashlyn Pearce.

Harrison’s Darla was always a popular character on the show, especially since she provided some much needed comic relief in some of the darker arcs. However, considering the fact that Hunter Tylo’s character Taylor Hayes was the one who hit Darla and killed her, it makes sense that Harrison’s return comes after Tylo’s return to the show.

Are you guys excited for the return of Schae Harrison’s Darla to the Bold and Beautiful? Are you surprised that the show’s revisiting this particular story arc after all these years? I mean, it does provide continuity and that’s always great for long-running shows such as this, but will it make enough of an impact on fans? Let us know your thoughts in the comments.