Hunter Tylo All Geared Up To Reprise Role As Taylor Hayes On The Bold And The Beautiful? 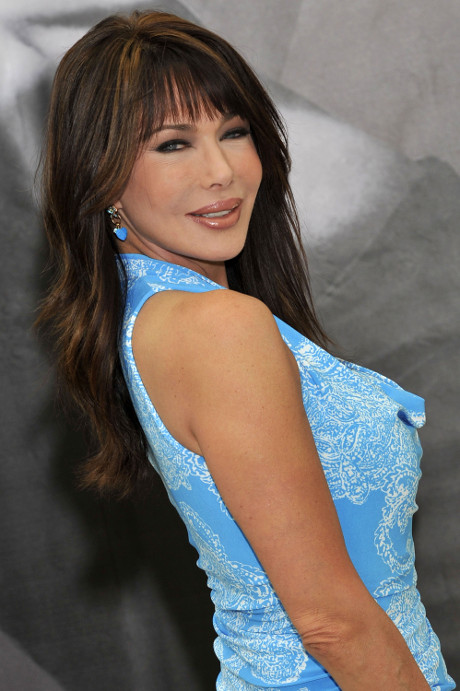 On January 28, Daytime Confidential released a report stating that undisclosed “setside sources” told them that Hunter Tylo and her character, Taylor, would soon be returning to the West Coast. The source says that now that Ridge (now portrayed by Thorsten Kaye, ex-Zach, AMC) has returned to the canvas, Taylor will be appearing soon for a visit.

However, this morning a representative from Tylo’s camp posted the following statement on her official Facebook page, which effectively shut down the recent rumor: “Rumors are out there that Hunter Tylo is in talks with ‘The Bold and the Beautiful’ to reprise her role as Dr. Taylor Hayes, beginning next month. There is no truth to those rumors, no talks are in place between Hunter and ‘The Bold and the Beautiful.’ We thank you all for the love and support you are showing Hunter, XO Team Hunter.”

Sorry to disappoint you Tylo fans out there, but looks like this rumor is false. Still, we all know how the soap world works, and it wouldn’t surprise me a bit to see Hunter Tylo return to B&B. Tylo announced last May that she was “off-contract” with the show, and many speculate that money was a factor is Tylo’s decision to leave the show. However, perhaps the show could afford Hunter for a few episodes every now and then, but for now, Tylo fans should put away their party hats, because her return won’t be happening anytime soon.

Would you love to see Tylo’s return?